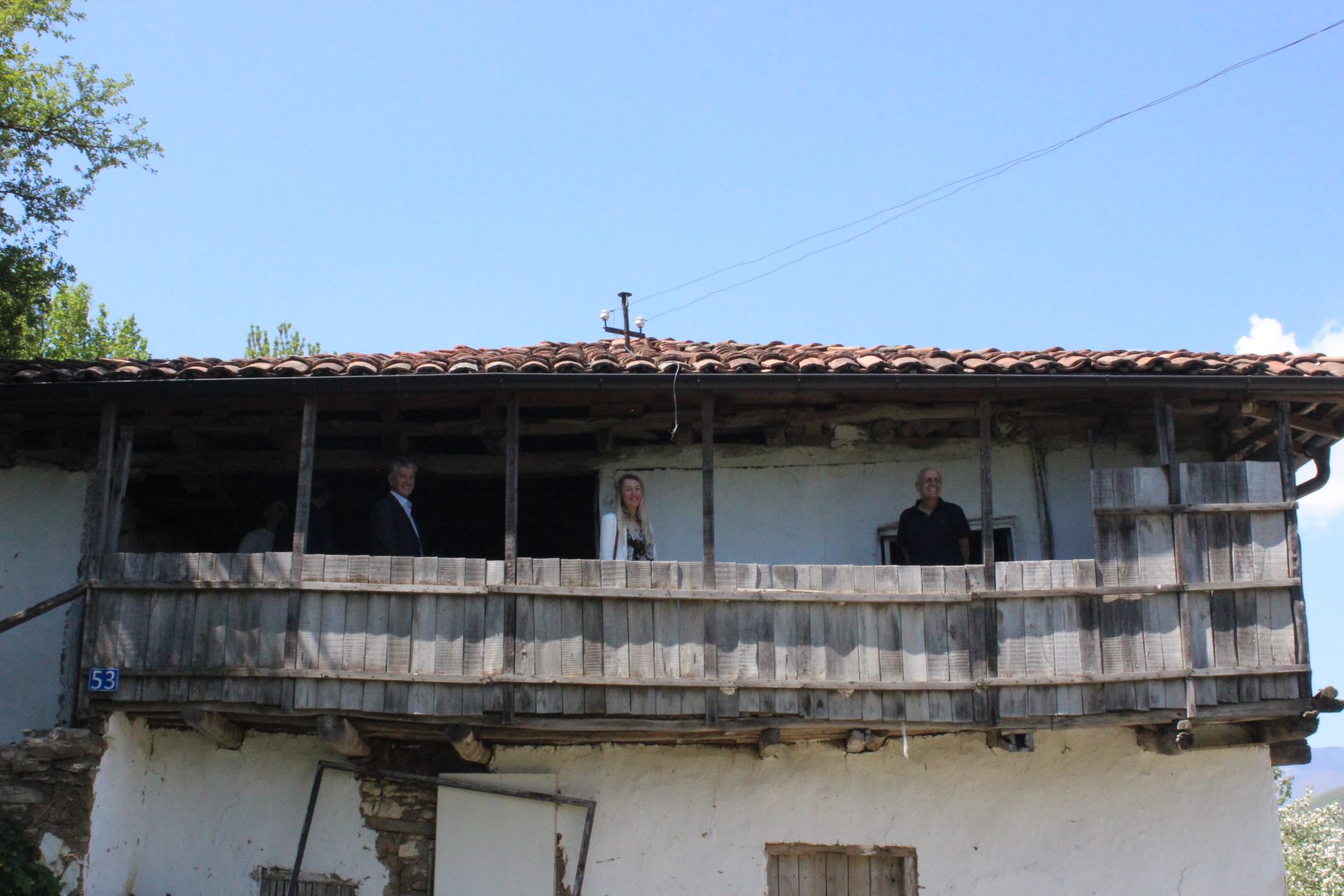 “Cultural cross-border exchange initiative (MAKS FORUM)” project team is visiting several municipalities in cross-border area to identify existing cultural heritage infrastructure in need of preservation and promotion. The Municipality of Viti, Hani i Elezit and Suhareka have been visited and places of cultural and touristic interest have been identified.

The project is financed by the European Union through the IPA CBC Programme Kosovo – Former Yugoslav Republic of Macedonia 2014 – 2020 and is implemented by the Kosovo Foundation for Cultural Heritage without borders from Prishtina and the Institute Balkan pro Europe from Skopje. 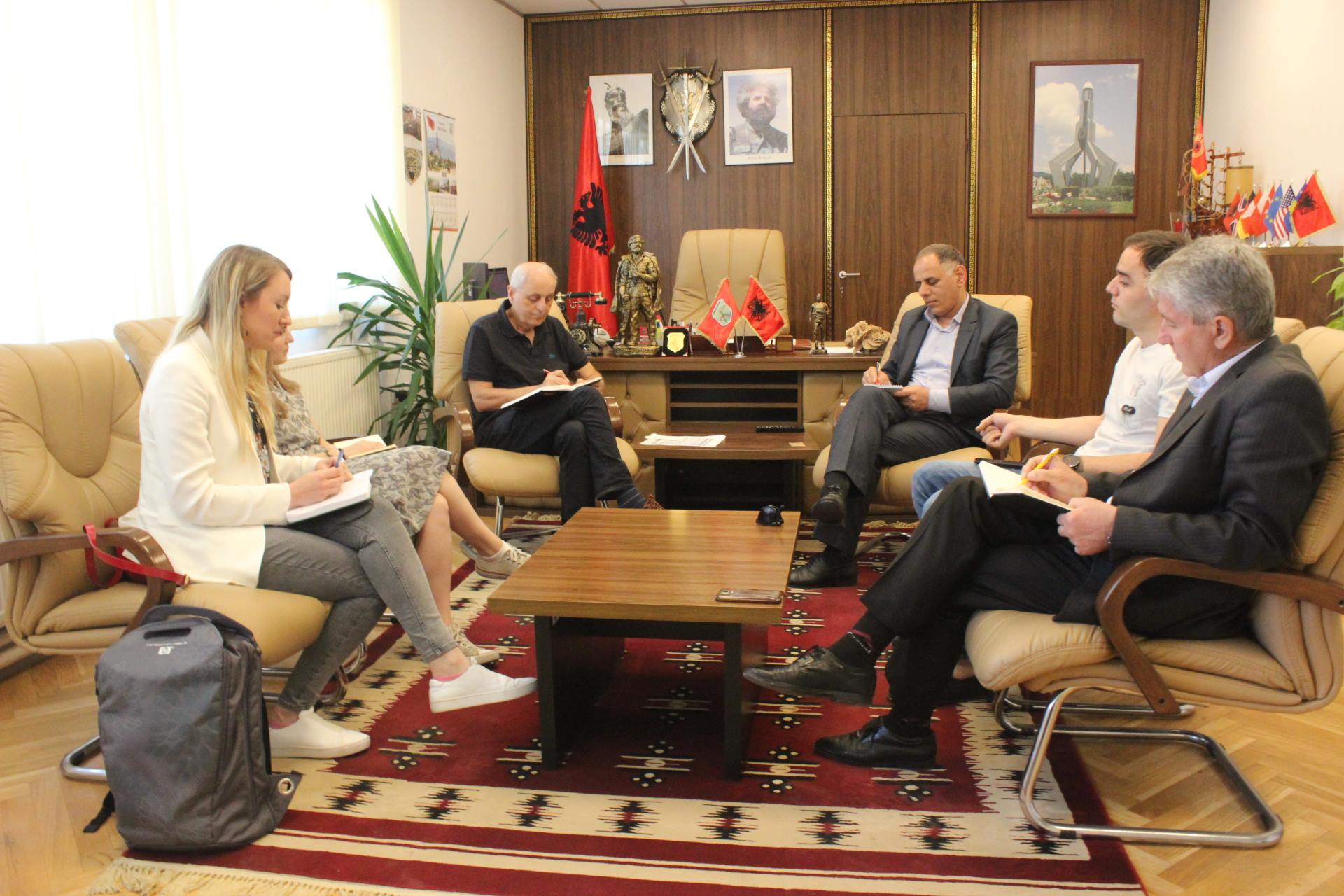 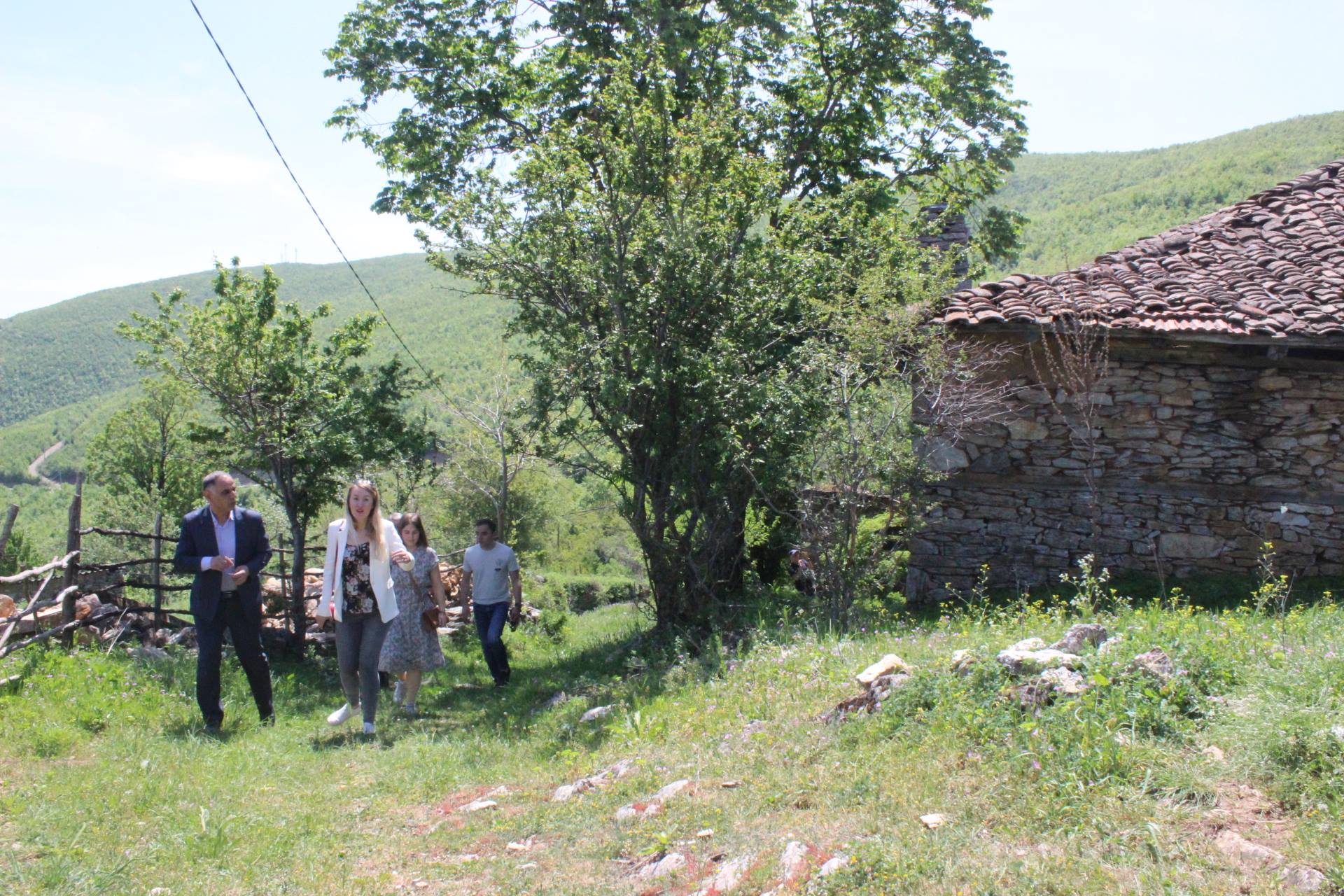 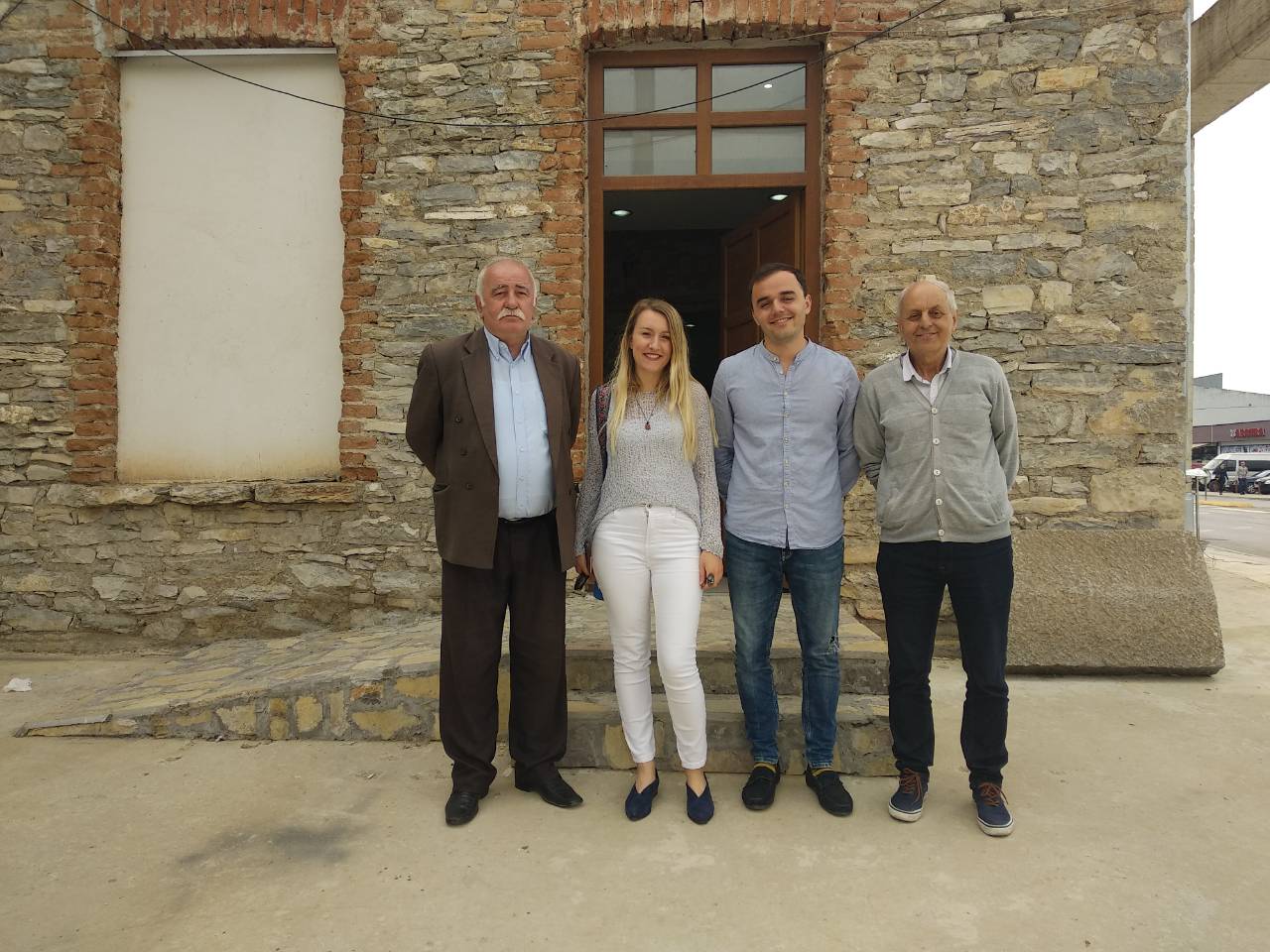 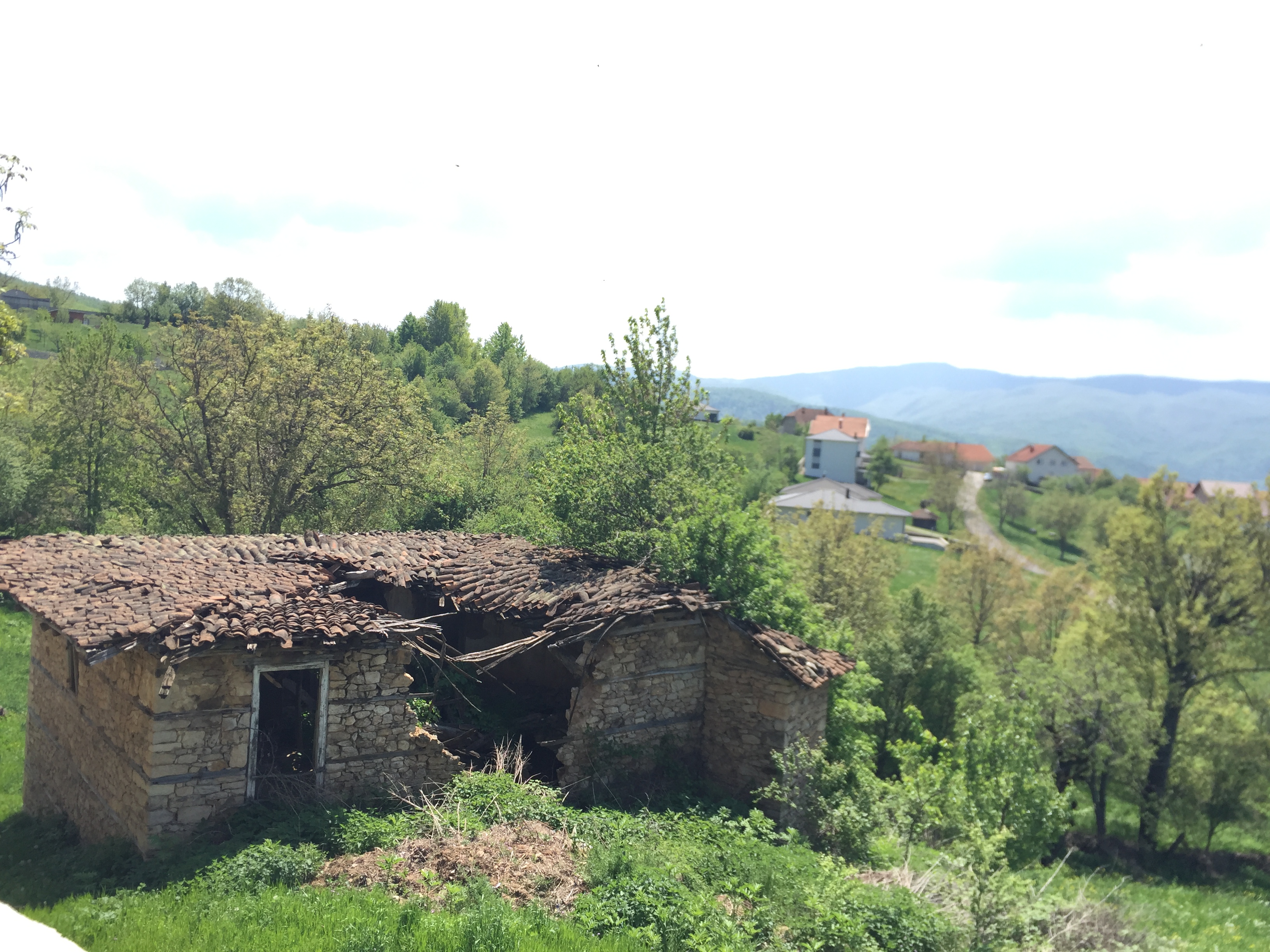 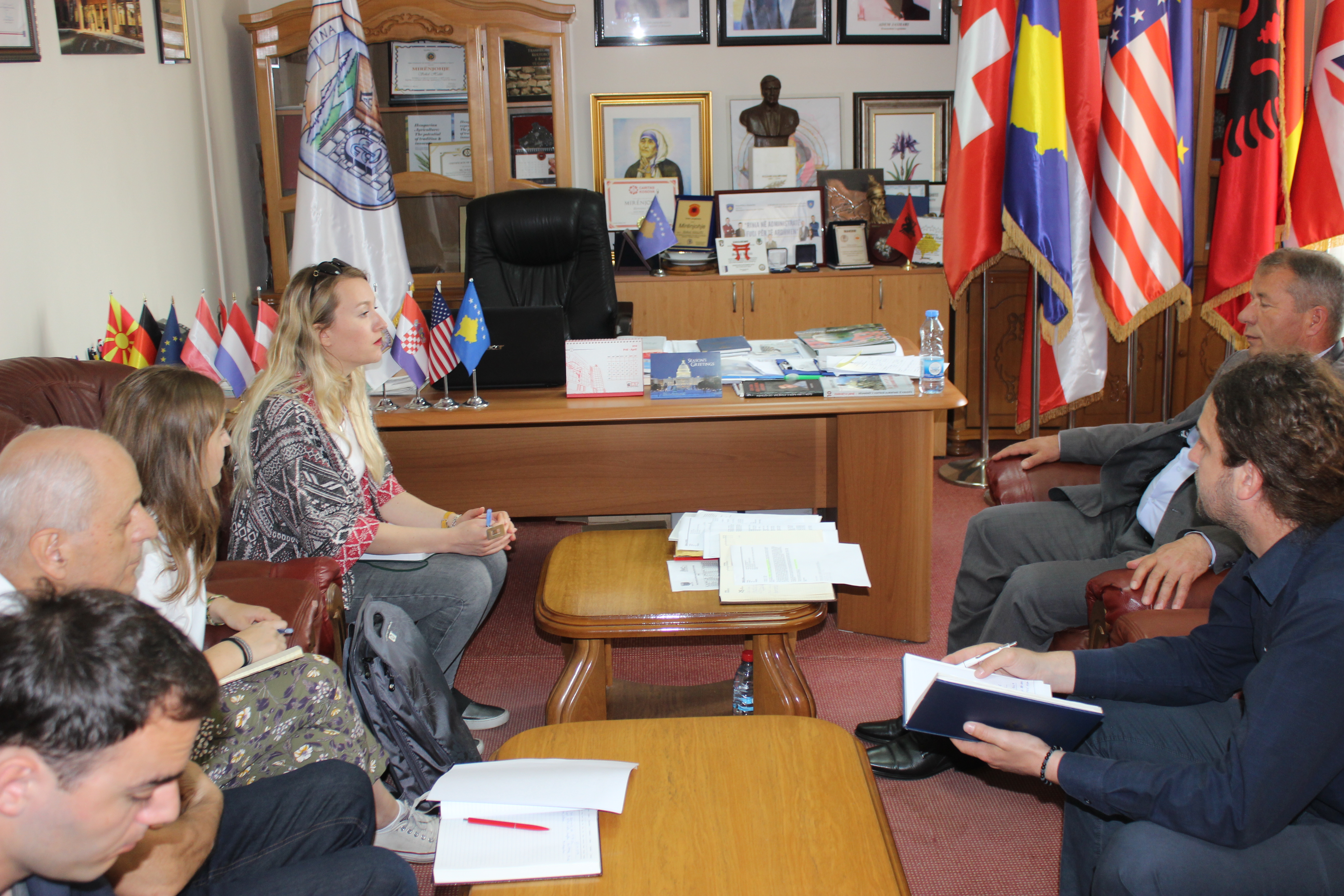