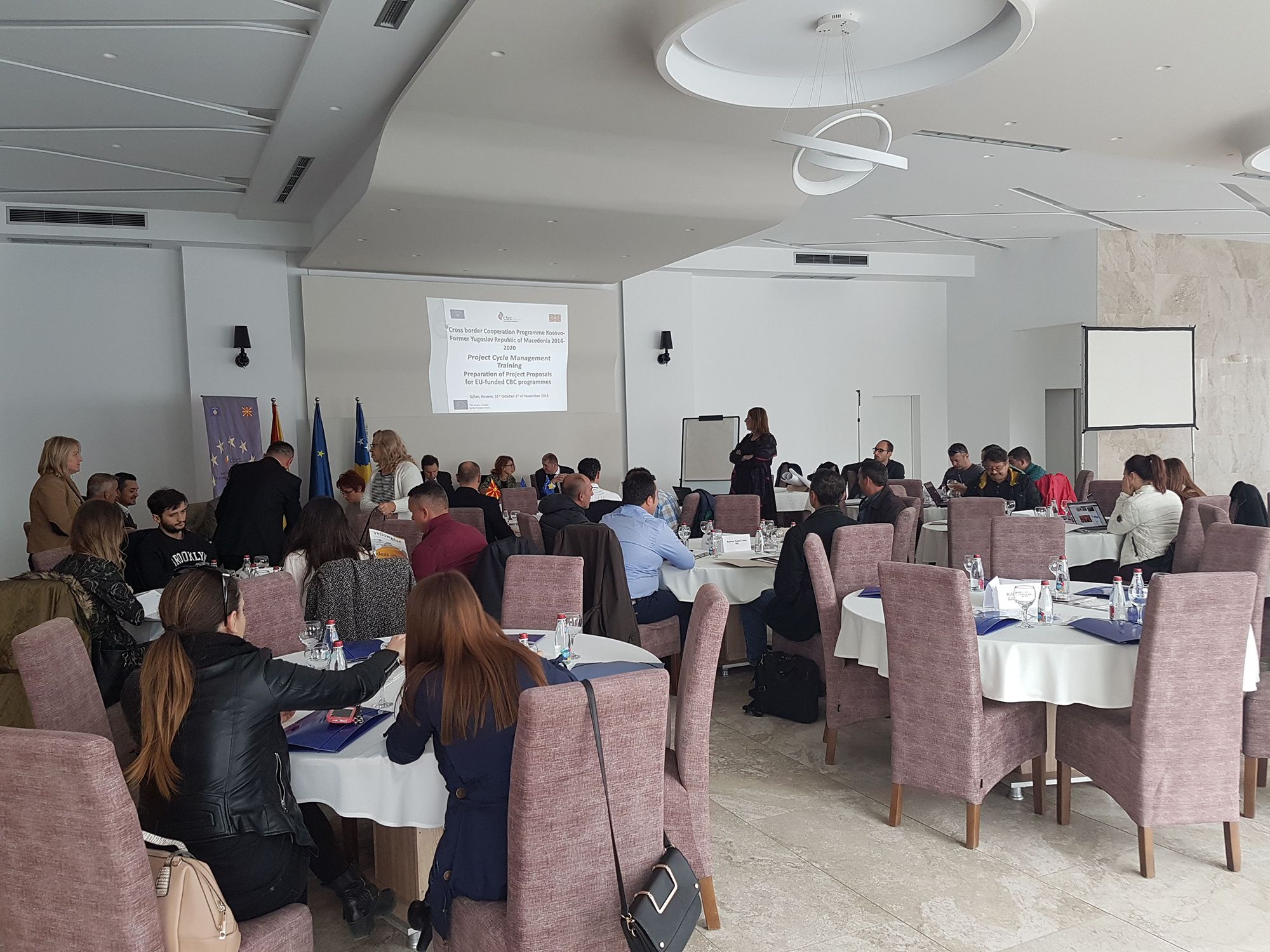 The Ministry for Local Government Administration (Kosovo) and the Ministry of Local Self-government (the former Yugoslav Republic of Macedonia), as operating structures of this CBC programme under IPA II, in close cooperation with the European Union Office in Kosovo (programme Contracting Authority) and with support of the programme’s Joint Technical Secretariat, launched a visibility and publicity campaign, as well as organized two capacity building events in project preparation for potential applicants.

These workshops aimed at enhancing knowledge and skills of the participants to formulate and design project proposals in accordance with project cycle management (PCM) guidelines issued by the EC. The main topics of the training events were an introduction to the IPA II programme, characteristics of the grant scheme and content of the application package; the basics of project cycle management and logical framework approach (LFA), development of the LFA matrix as well as filling in the application form. As a result of the methodology used for these workshops, being a combination of presentations with plenary discussions and group exercises, the group interaction was so dynamic and the participants were so proactive that the latter regarded the events as an excellent opportunity to get familiarized with the new IPA CBC programme, the general requirements of the calls for proposals and the project preparation process. They also became aware of the weaknesses in the technical capacity of the organisations/institutions for which they work. 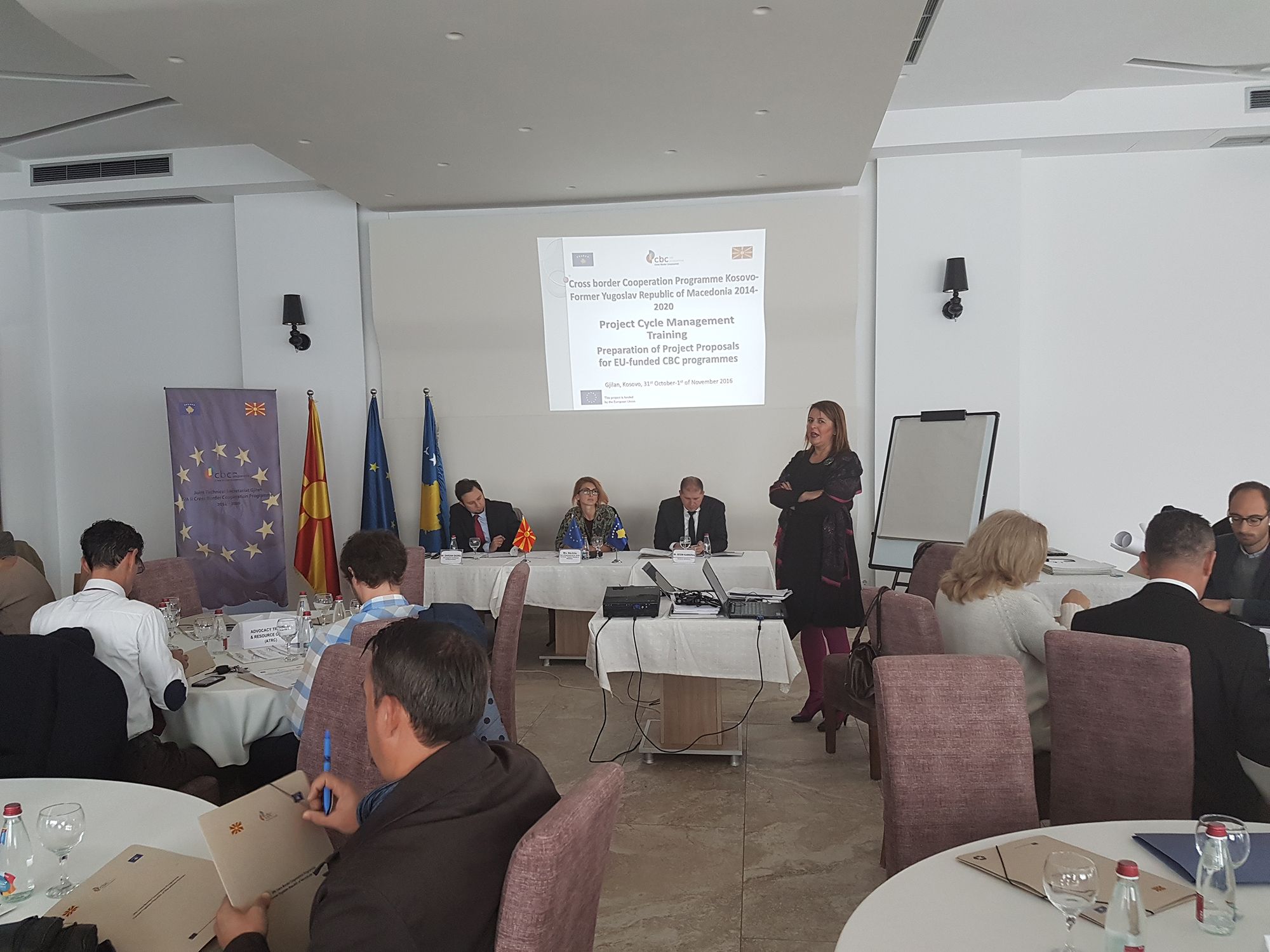 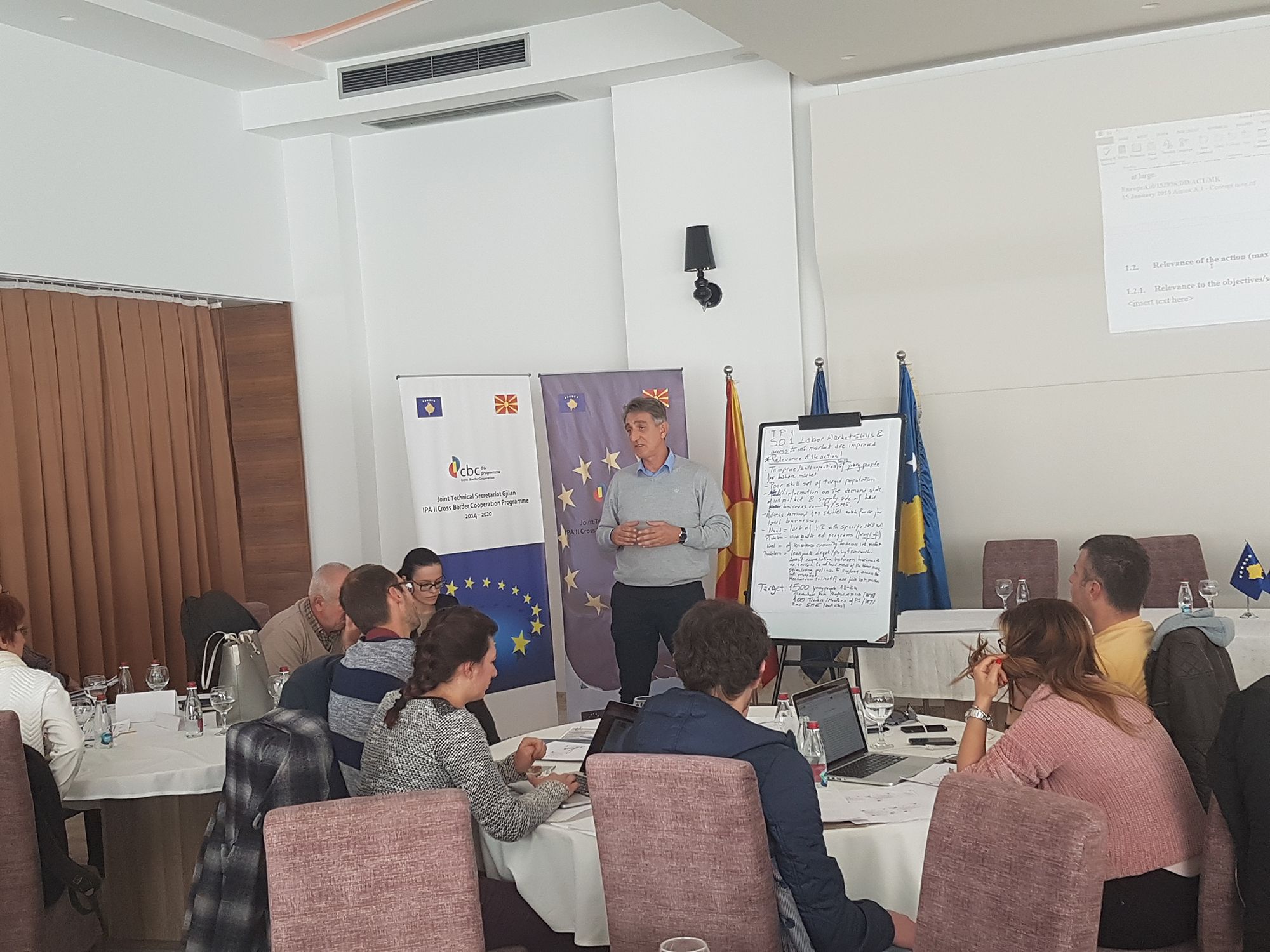 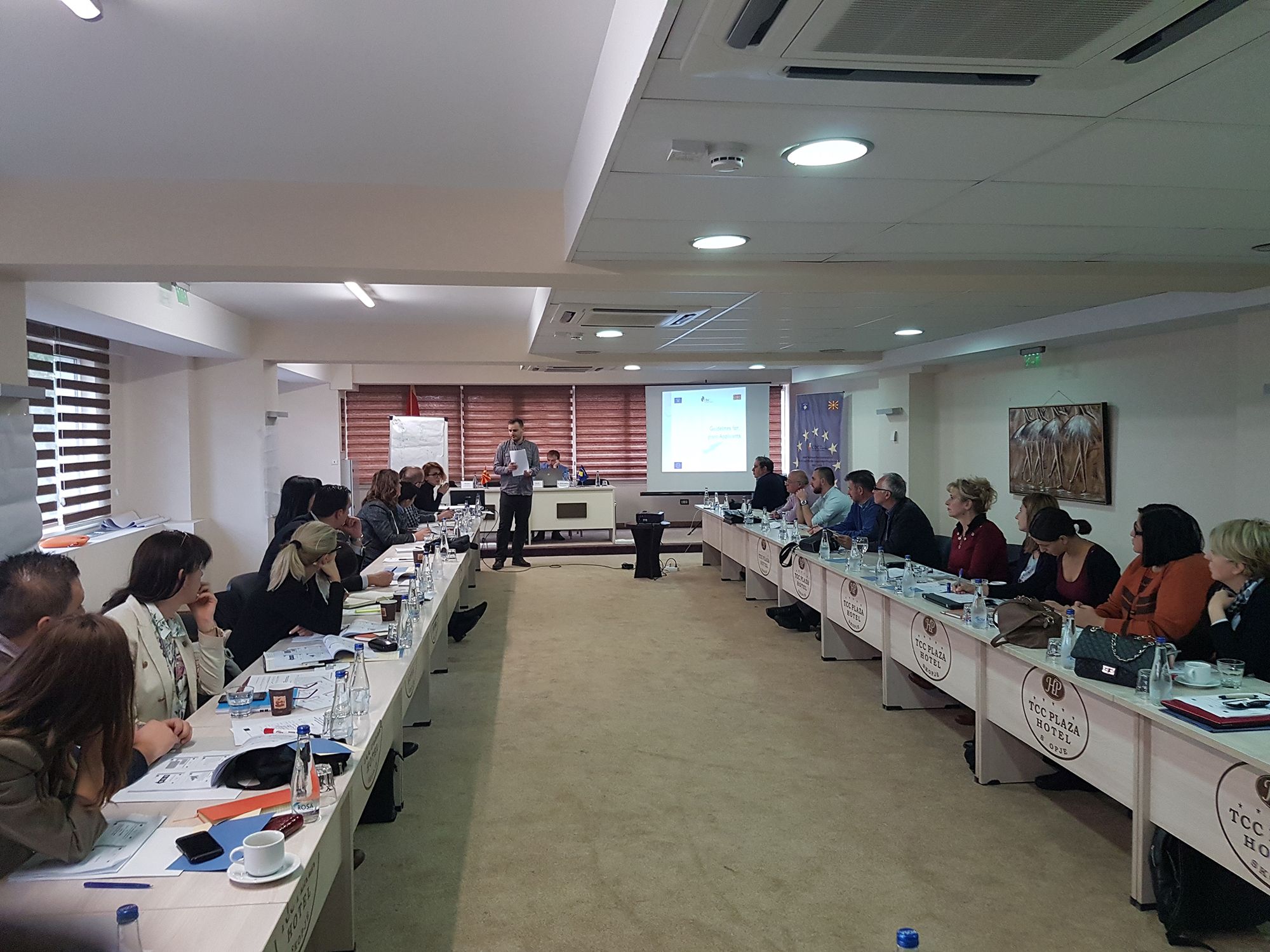 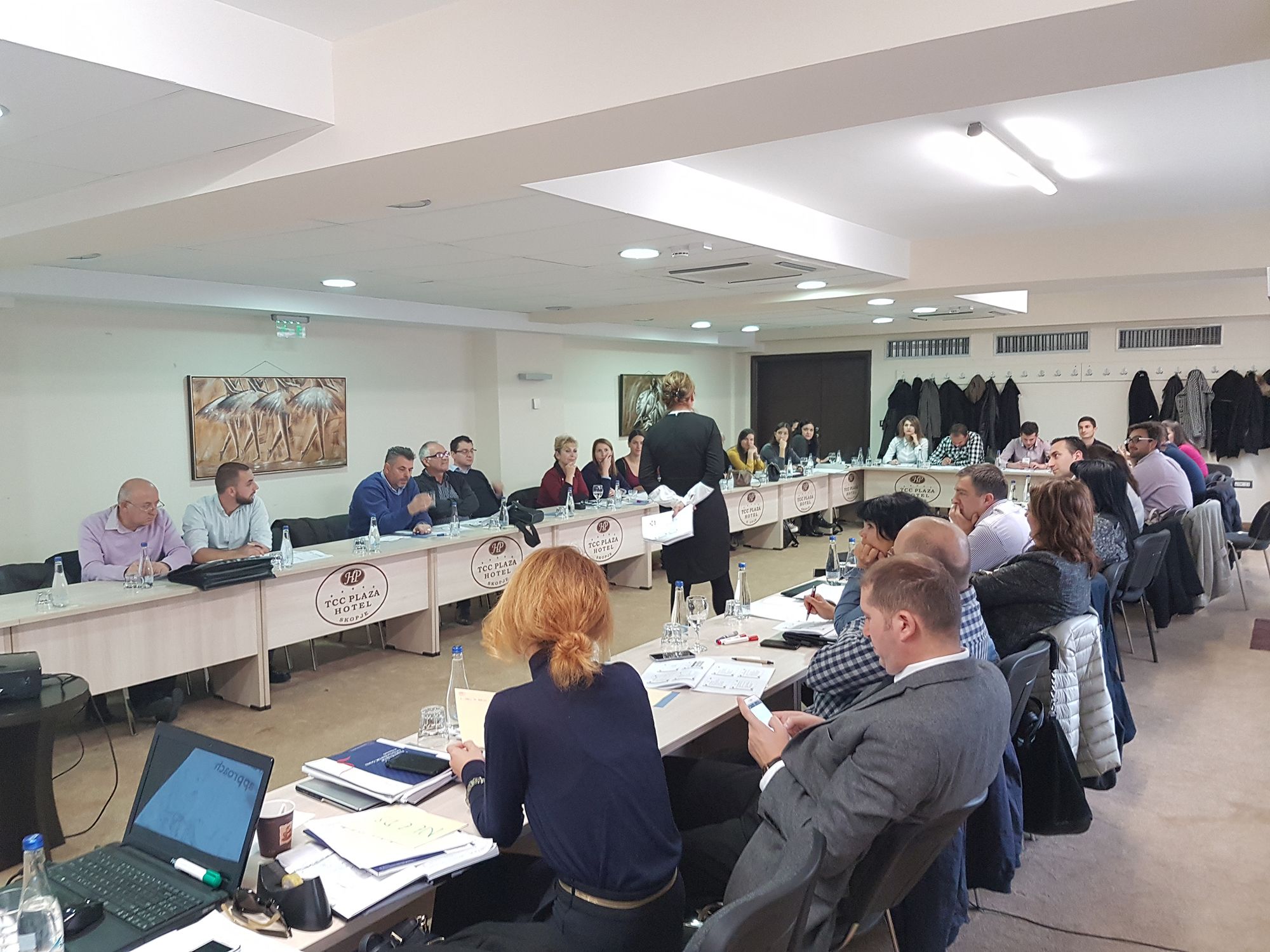 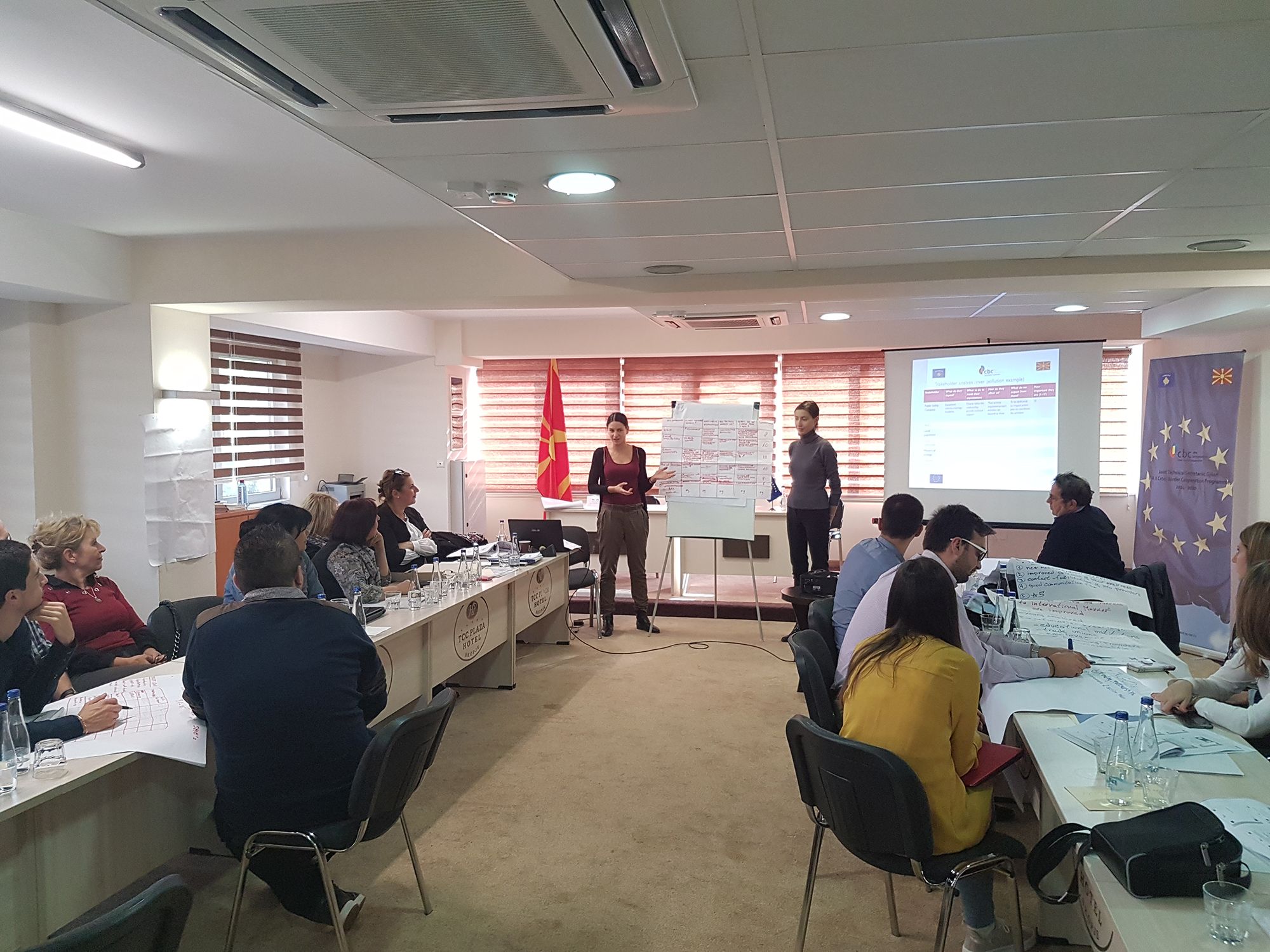