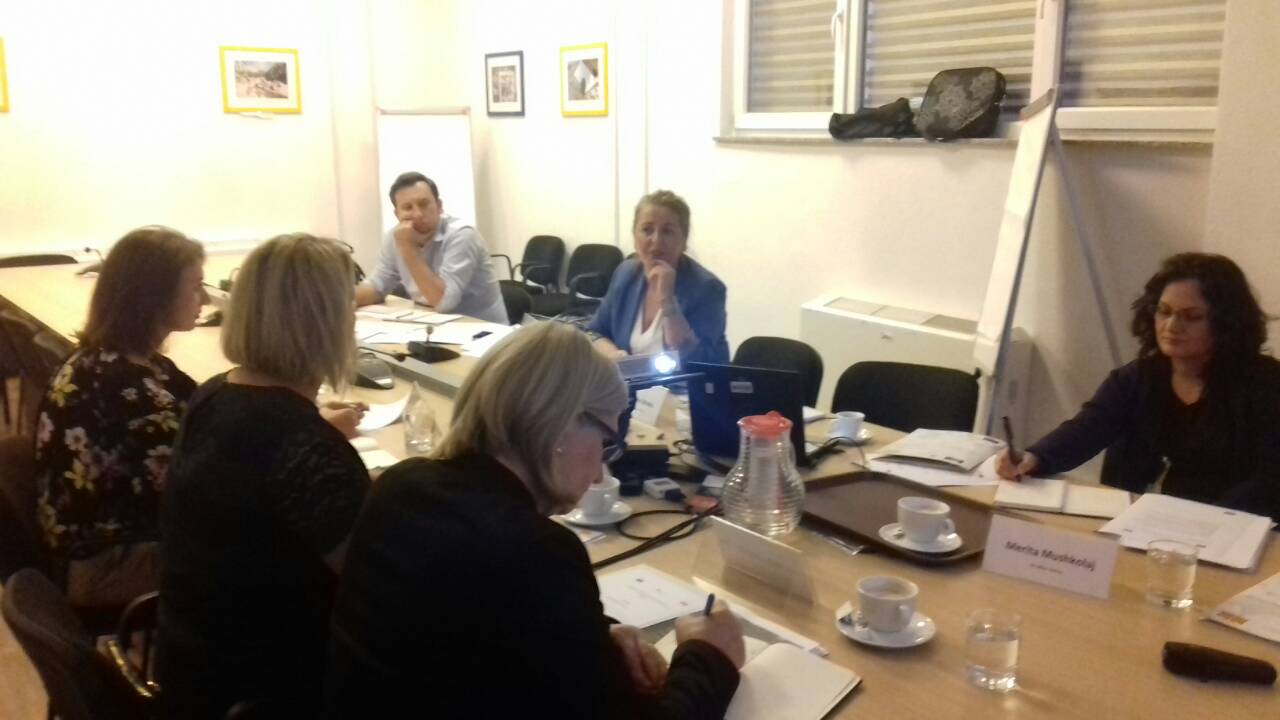 The Project Steering committee of the IPA CBC Programme Kosovo – the Former Yugoslav of Macedonia 2014-2020 on the 6th of September 2018 held its regular 6th meeting in the premises of the EU Office Kosovo in Prishtina.

The progress narrative and financial report along with the audit report was approved unanimously by the members of the PSC, along with the plan of foreseen activities for the next implementation period ending on 14th of January 2019

The project Steering Committee is composed of:  Ms.Merita Mushkolaj – CBC Programme Manager in the EU Office in Kosovo in the role of Chair of the Project Steering Committee, Ms. Hajrie Ahmed – Head of Unit for implementation of IPA CBC representing Ministry of Local Self Government in the Former Yugoslav Republic of Macedonia, Ms. Samire Jaha and Ms. Fetije Begolli representing the Ministry of Local Government Administration in Kosovo. The Joint technical Secretariat has been represented by Mrs. Albertina Binaku – Head of JTS and Berat Limani – Antenna Officer. 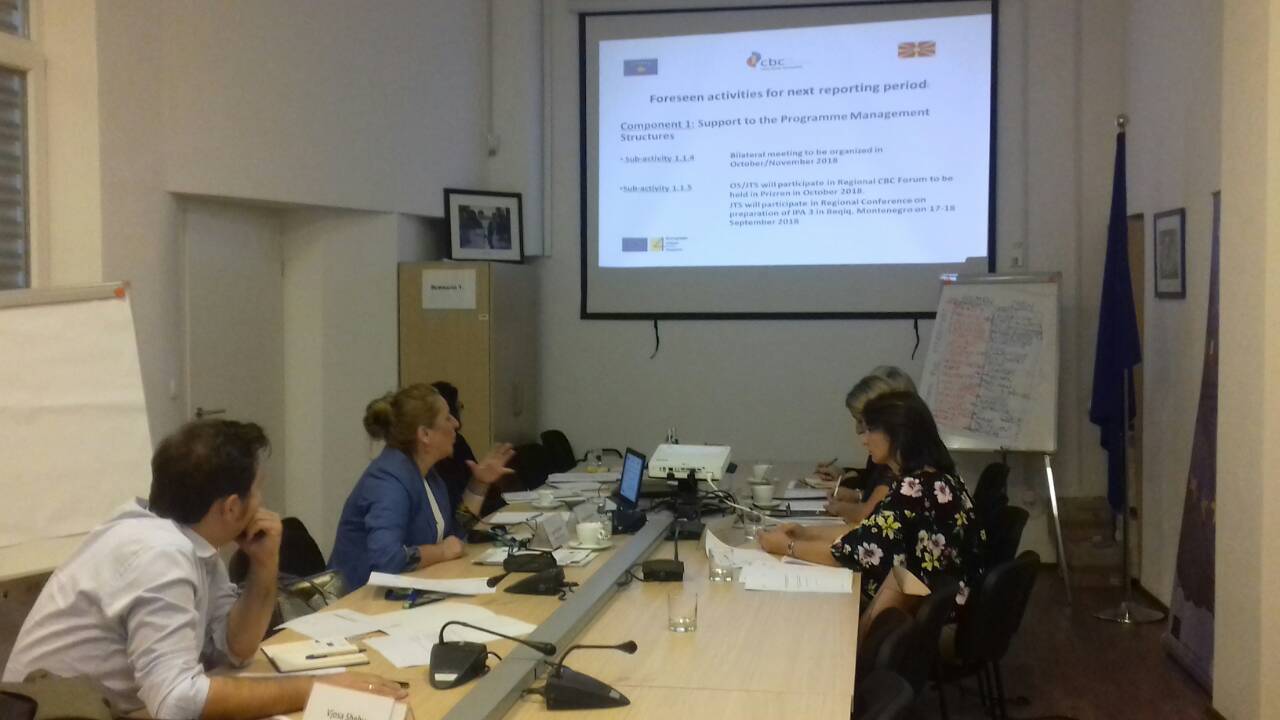 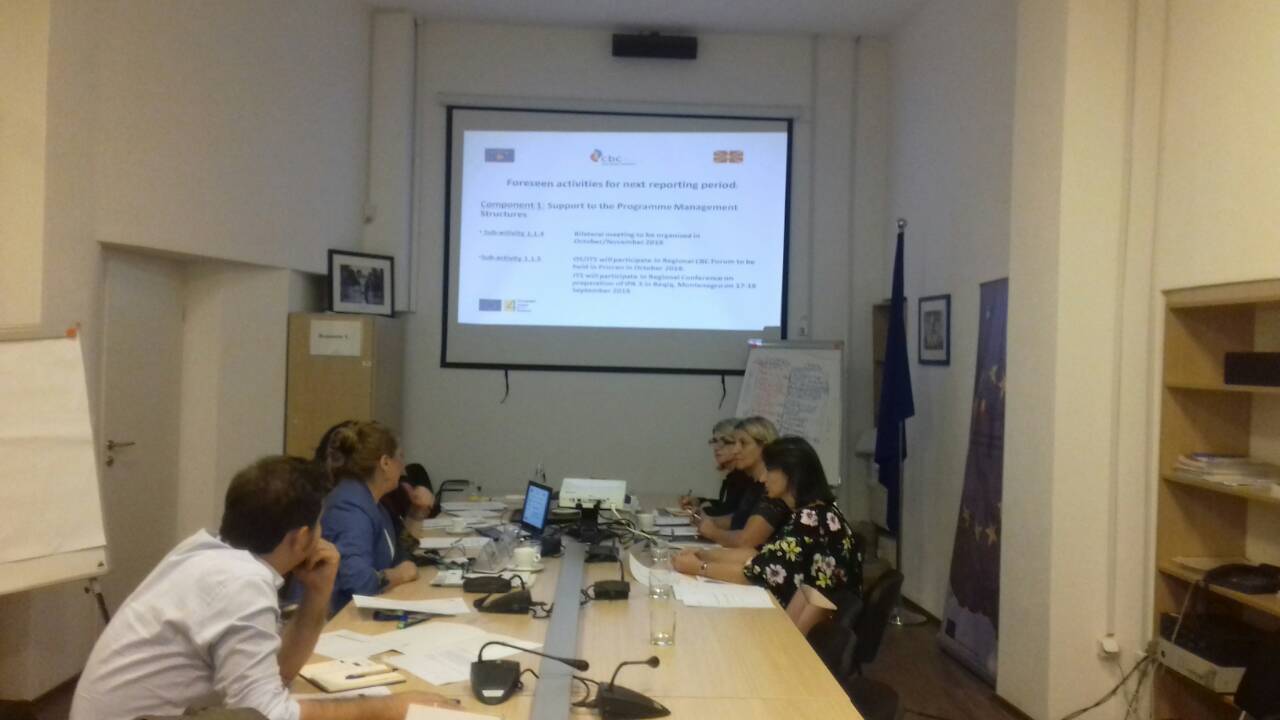 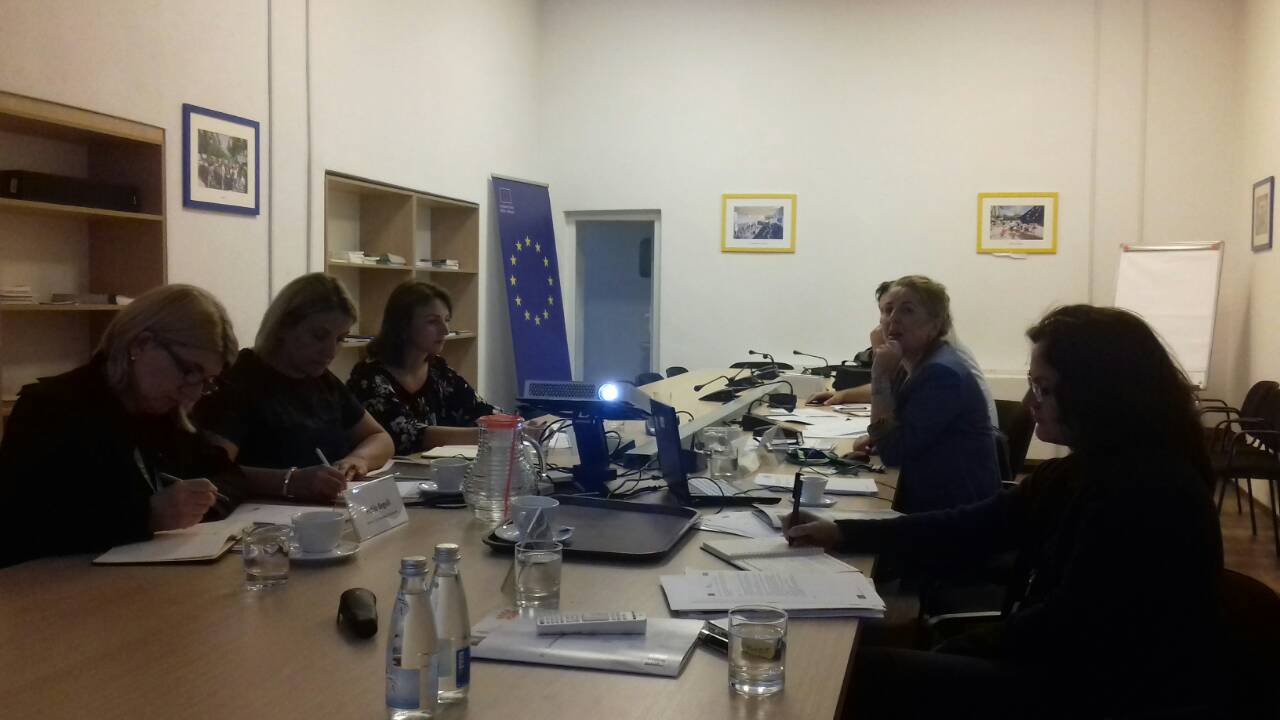