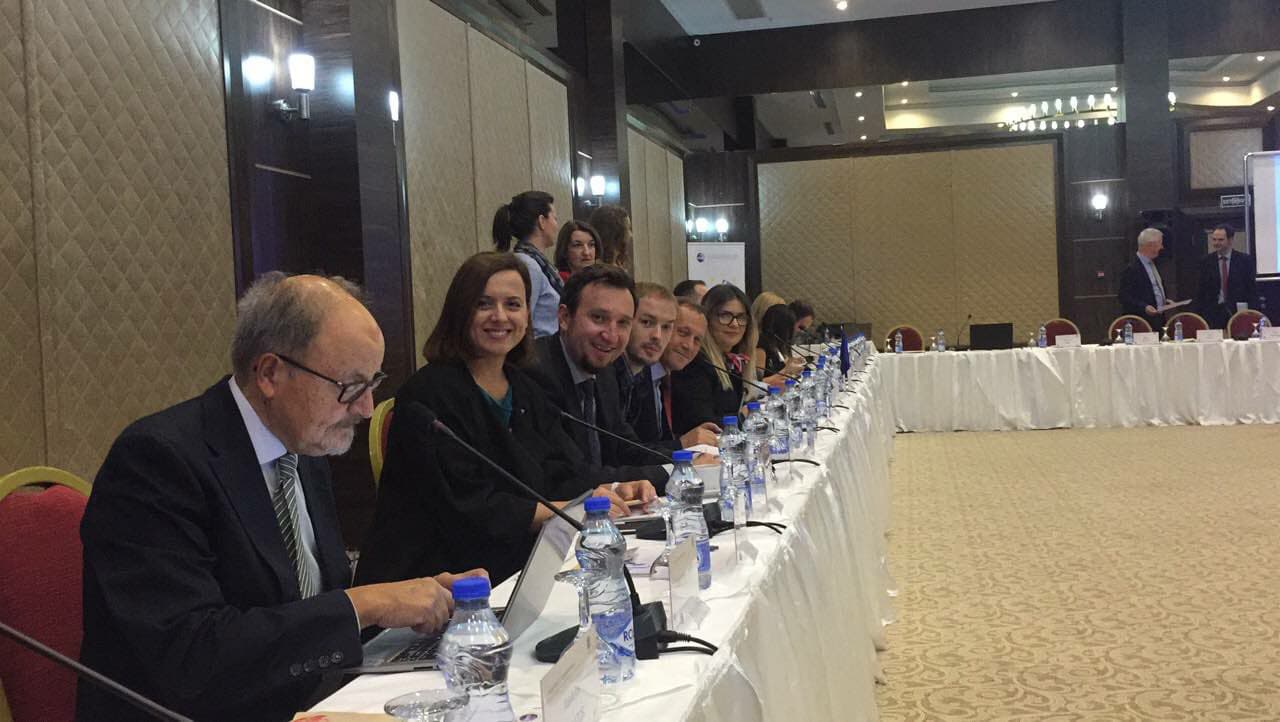 EU-funded multi-beneficiary project ‘Cross-border Institution Building – CBIB+ Phase II’ in close cooperation with the Ministry of Local Self-government, under the auspices of the European Commission (EC), on the 17th  and 18th of October 2017  organized the 5th Regional CBC Forum in Struga, Former Yugoslav Republic of Macedonia.

Over 80 representatives of the institutional structures managing the EU-funded cross-border programmes under the Instruments for Pre-accession Assistance (IPA and IPA II) actively participated in this event. The participants came from Albania, Bosnia-Herzegovina, Croatia, the Former Yugoslav Republic of Macedonia, Montenegro, Serbia and Kosovo, all beneficiary territories of the financial assistance provided by the 2007-2013 IPA and 2014-2020 IPA II. 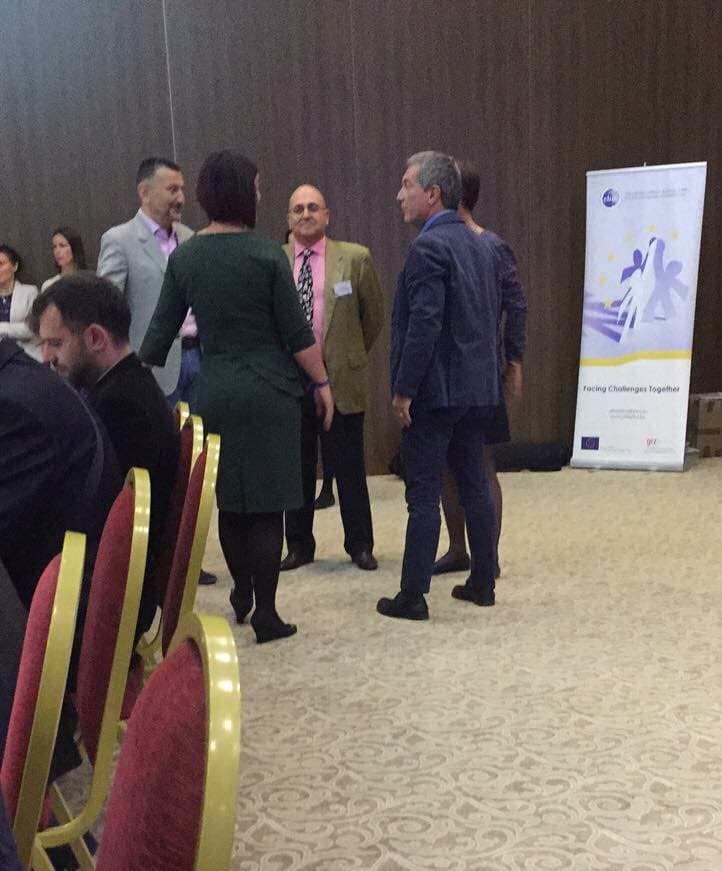 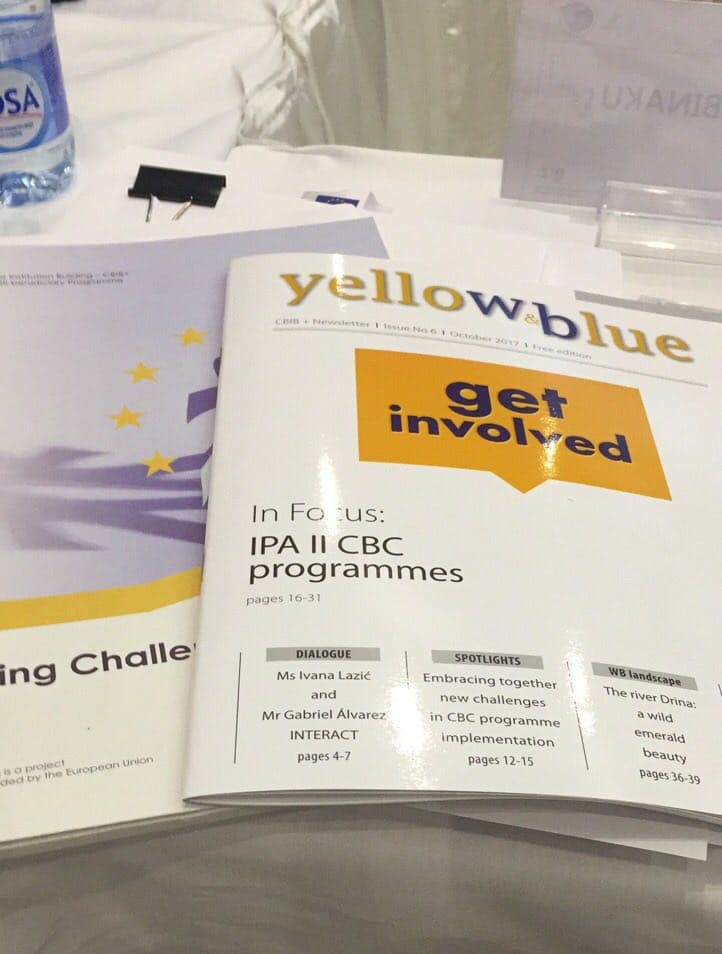 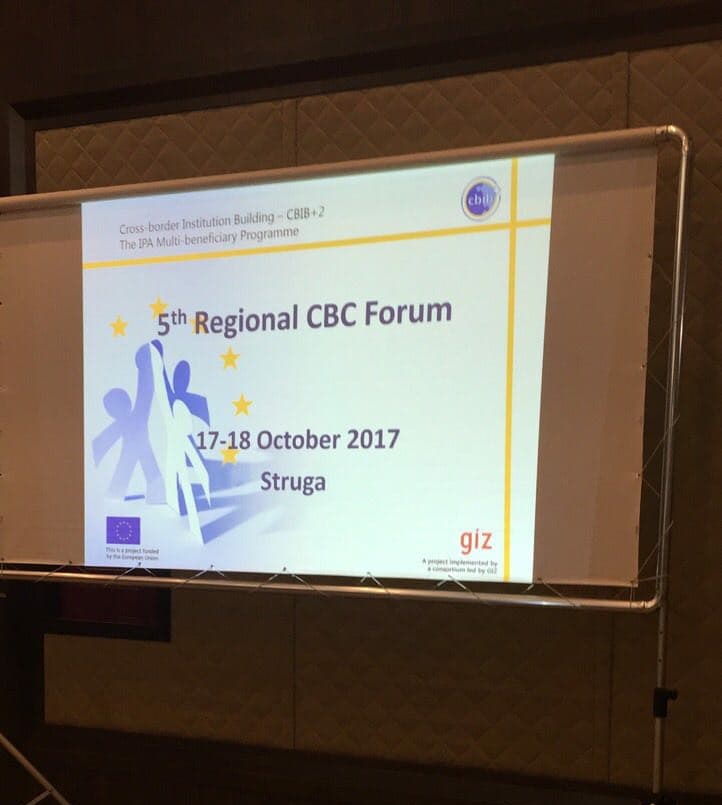 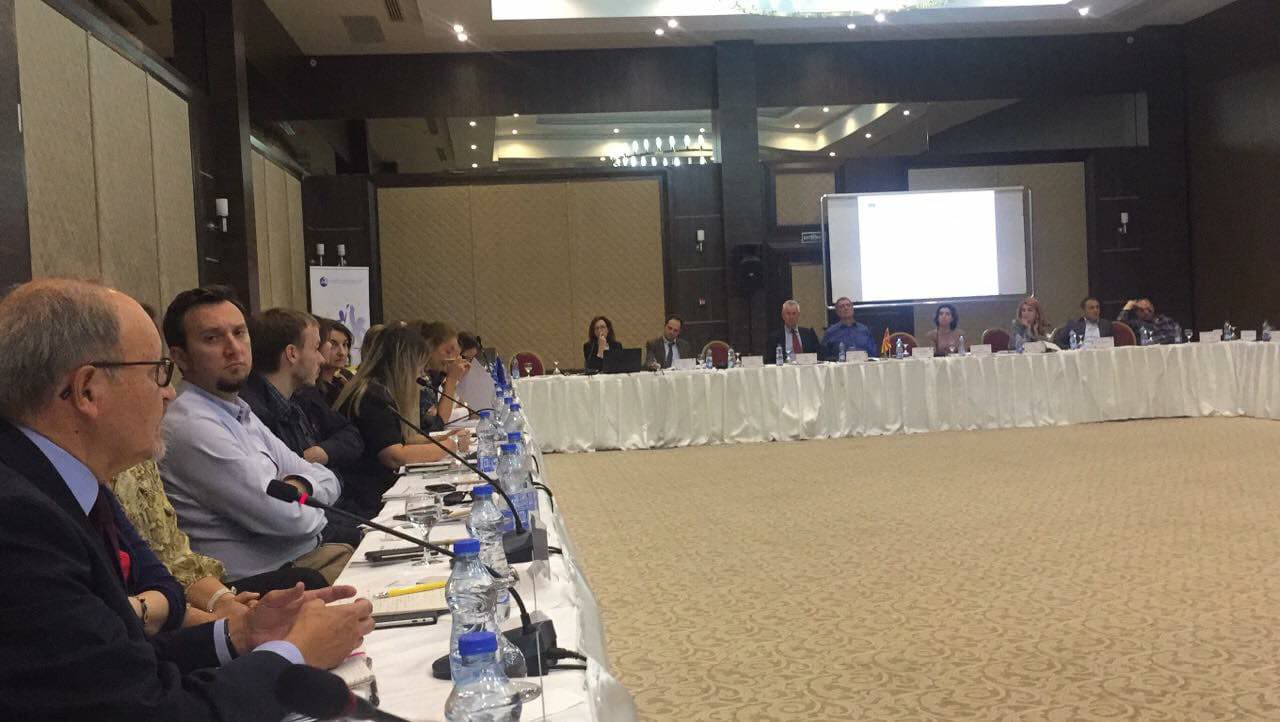 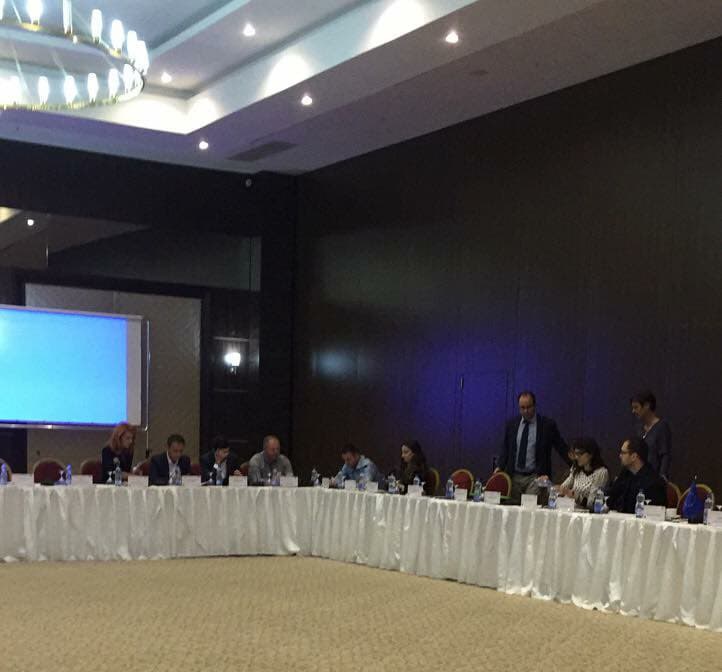 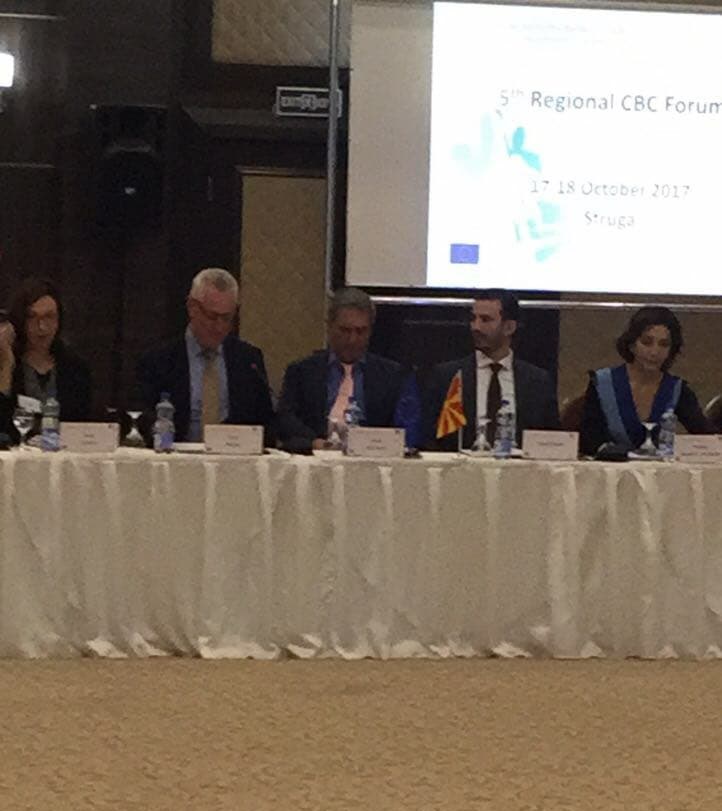