Info days on the Call for Proposals completed 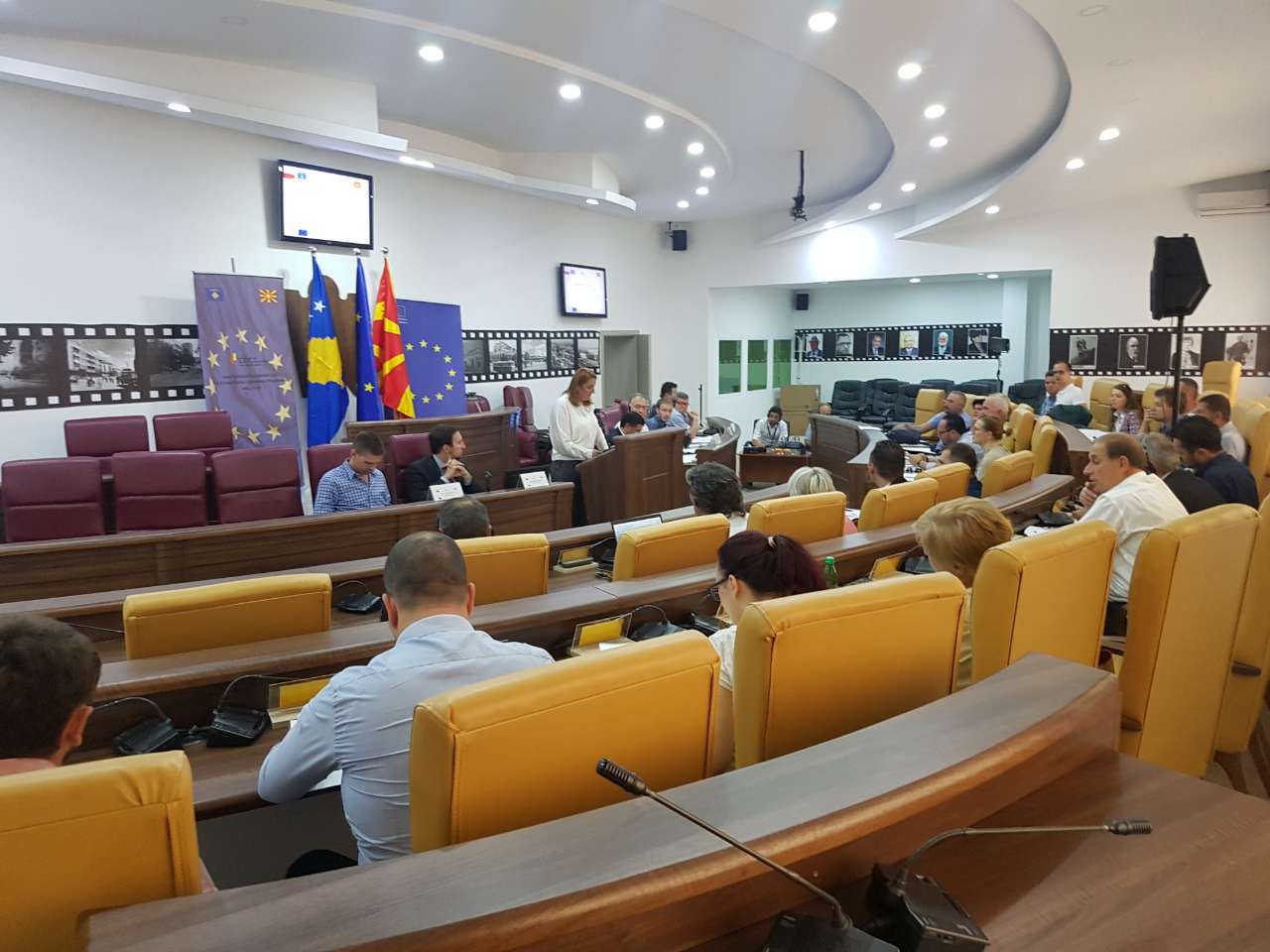 The EU Office in Kosovo in cooperation with the Ministry of Local Government Administration in Kosovo and the Ministry of Local Self-government in the Former Yugoslav Republic of Macedonia, and with the support of Joint Technical Secretariat organized four info days and partner search forums whereby a presentation of the First Call for Proposals under IPA II CBC Programme Kosovo – Former Yugoslav Republic of Macedonia 2014-2020 has been presented to interested parties.

The info days were organized in Gjilan and Prizren in Kosovo on the 20th and 21st of June 2017, while in the Former Yugoslav Republic of Macedonia in Kumanovo and Tetovo on the 28th and 29th of June 2017.

The participants representing civil society organization, regional and local government institutions, chambers of commerce, Regional development centres and agencies, business support centres and SMEs had the opportunity to learn in details about the opportunities under the Call for Proposals and application procedures.

Representative of EU office in Kosovo initially explained the rules and regulation in details, followed by a session whereby the participants were able to address questions and clarification on the call for proposal.

Furthermore, the JTS staff presented the developed tools in order to support all interested parties in establishing potential partnership within both countries. 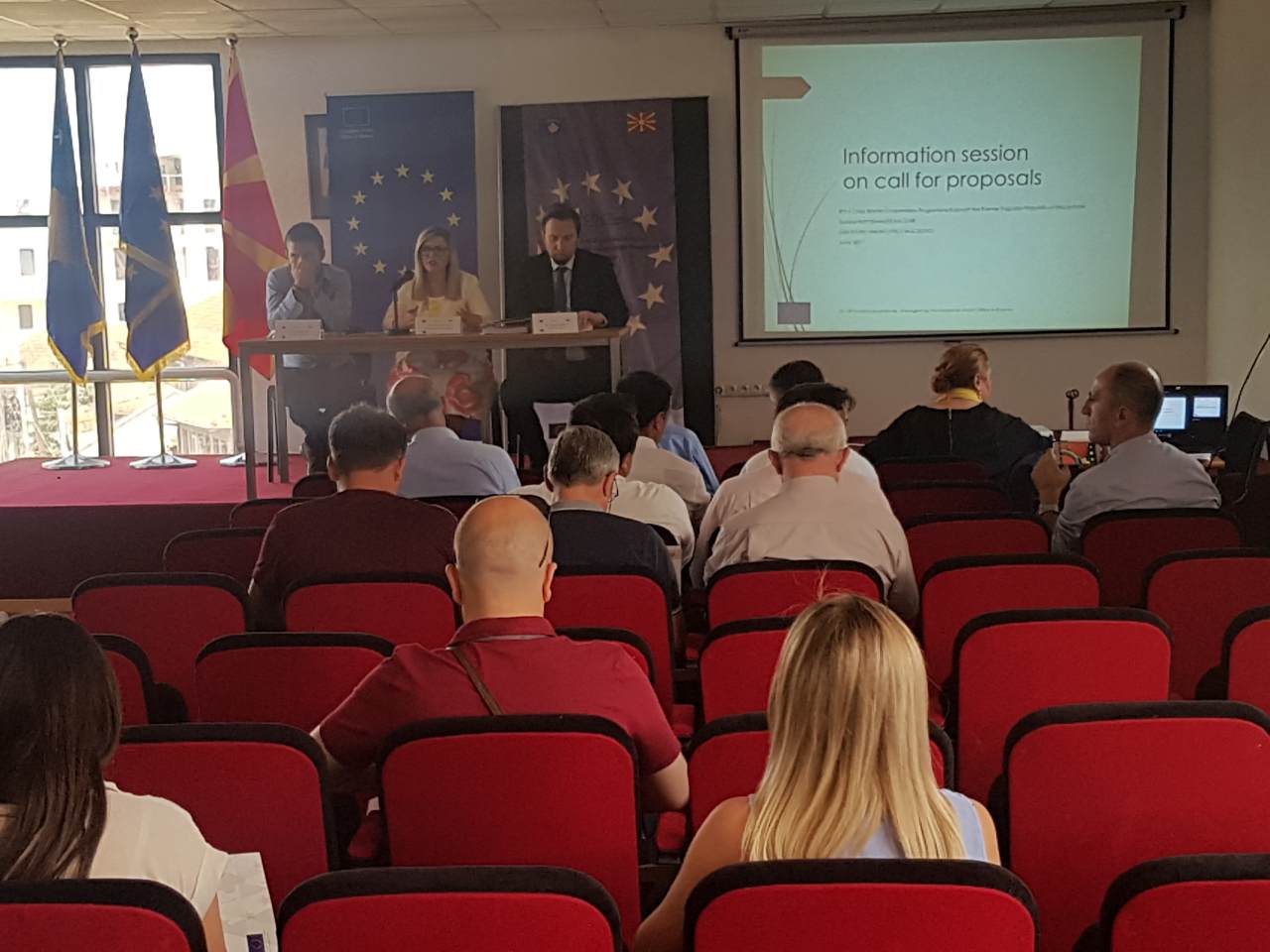 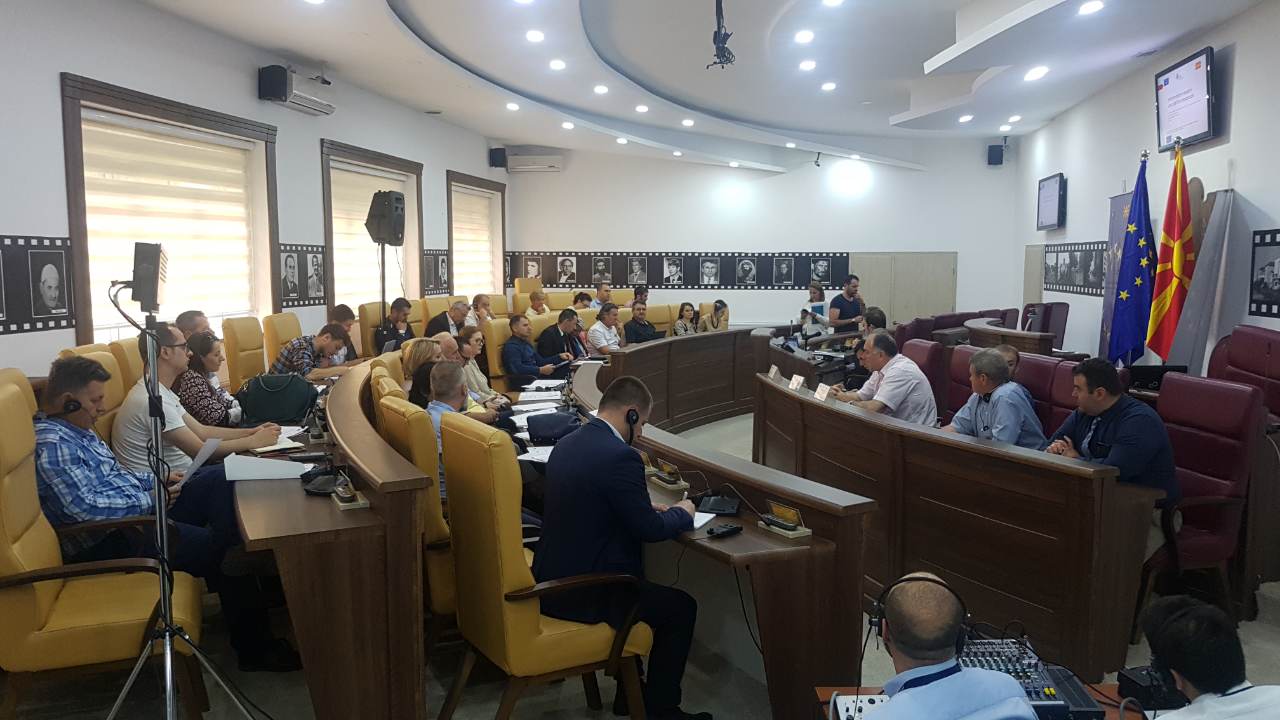 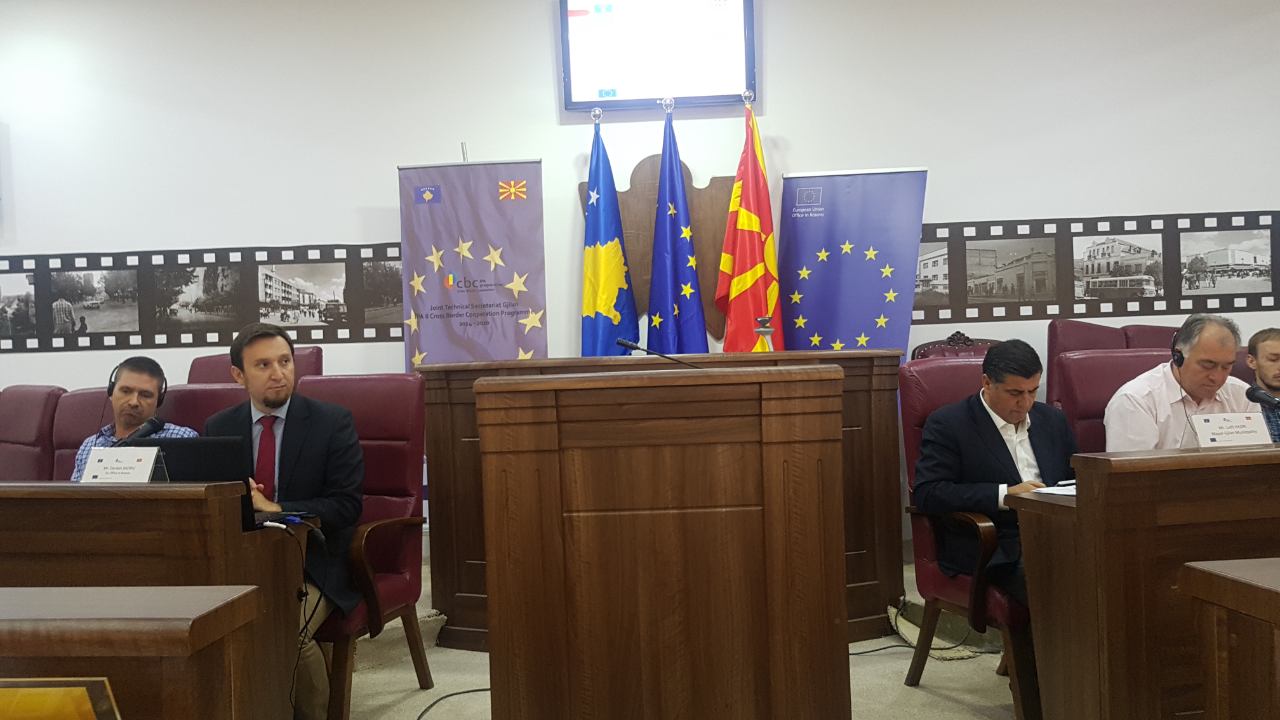 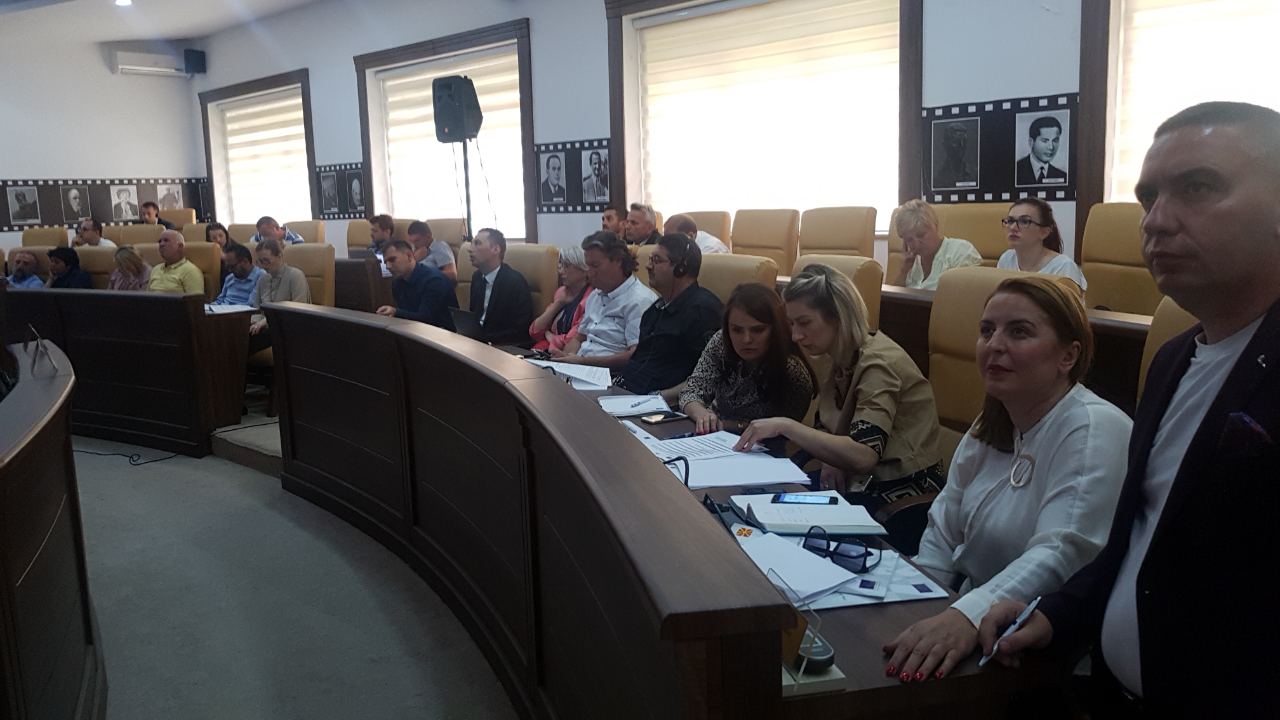 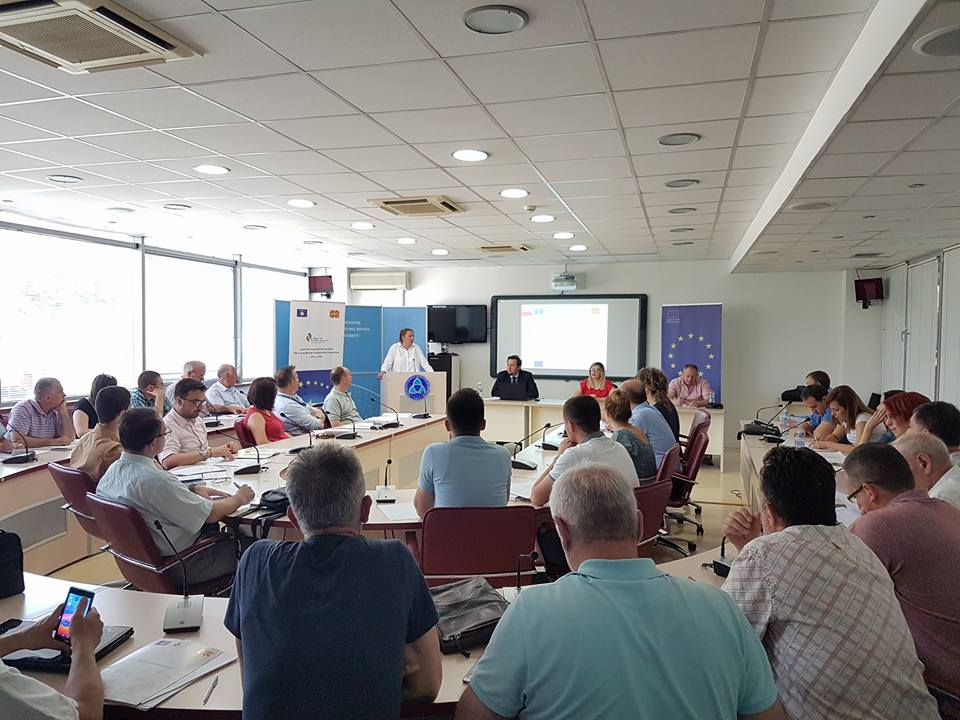