On the 29th of May, the CBC Programme Manager Mr.Dardan Sadriu from the EU Office in Kosovo and the Joint Technical Secretariat team composed of the Head of JTS Mrs. Albertina Binaku and the Financial Manager Mr. Faton Kelmendi completed an on-spot check of the Project “Prevention of HIV transmissions and drugs among resident population in the cross-border area” at the offices of NGO Labyrinth in Prishtina.

The project is implemented jointly by NGO Labyrinth in Prishtina and Civil Association HOPS-Healthy Options Project in Skopje and financed by EU Office in Kosovo and Delegation of EU in Skopje through IPA I CBC programme 2007-2013.

Overall objective of the project is to contribute to sustainable social cohesion between Republic of Macedonia and Kosovo through establishing cross-border partnership in the area of HIV/drugs prevention.

Specific objectives include the following: 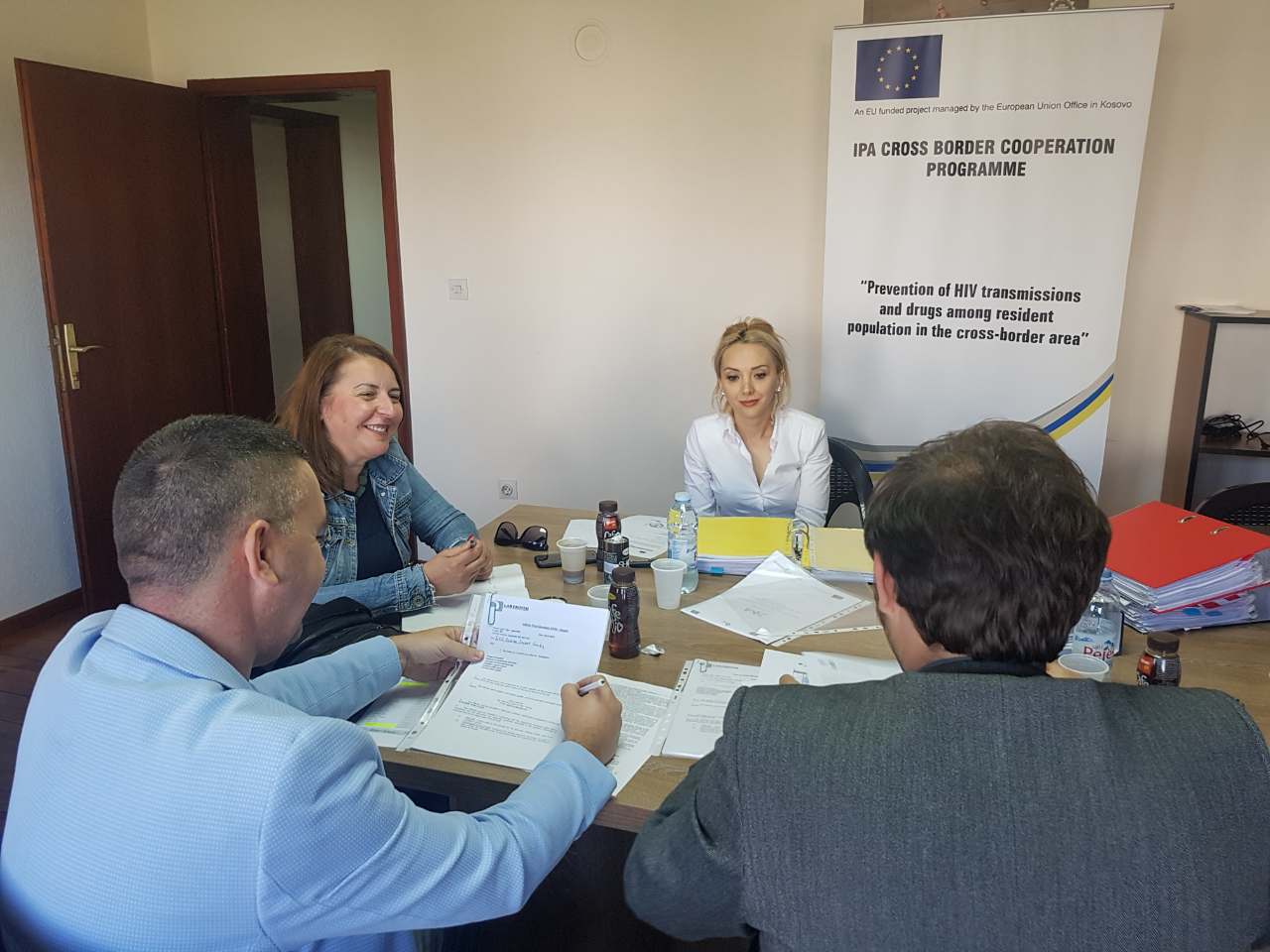 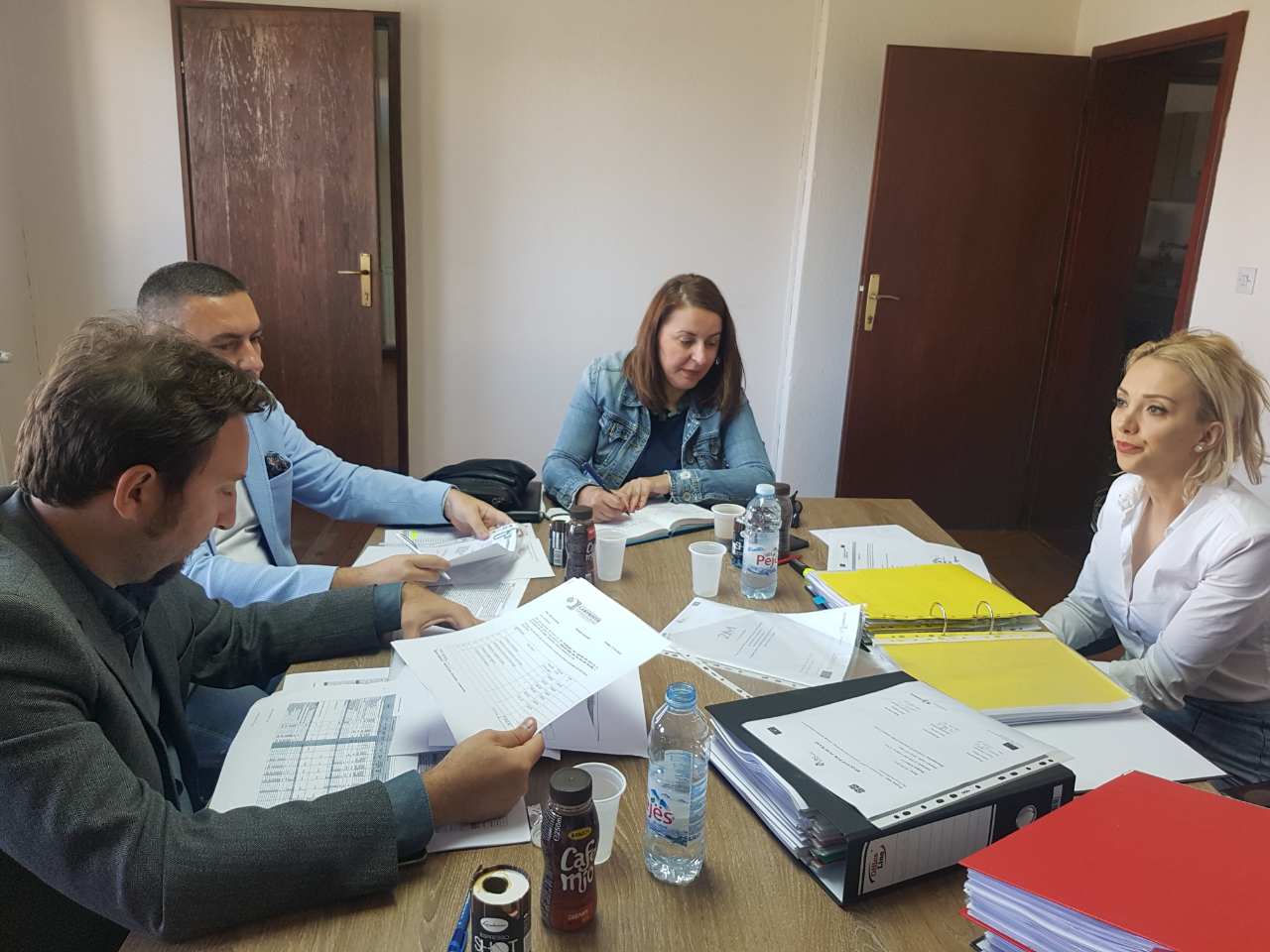 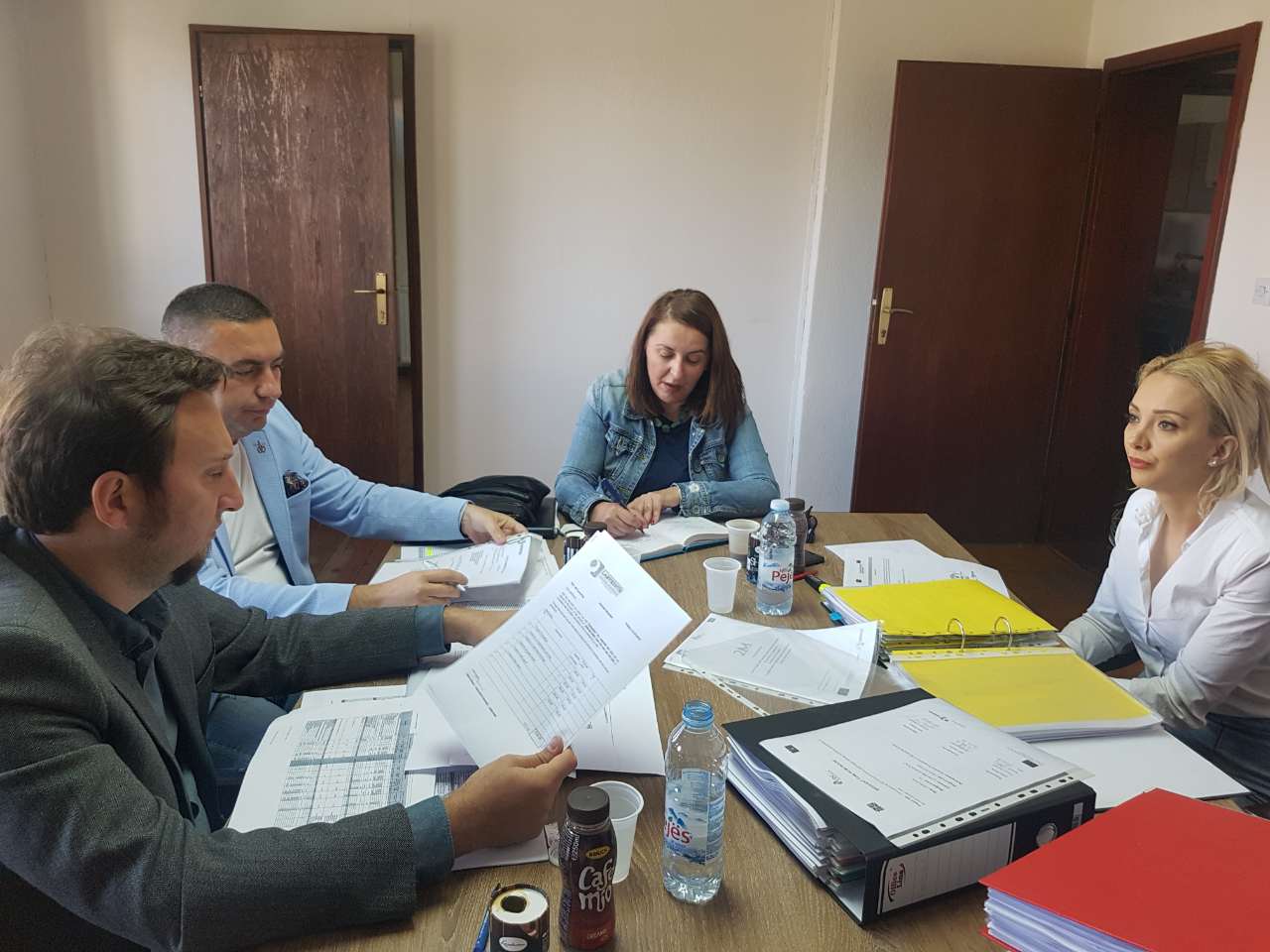