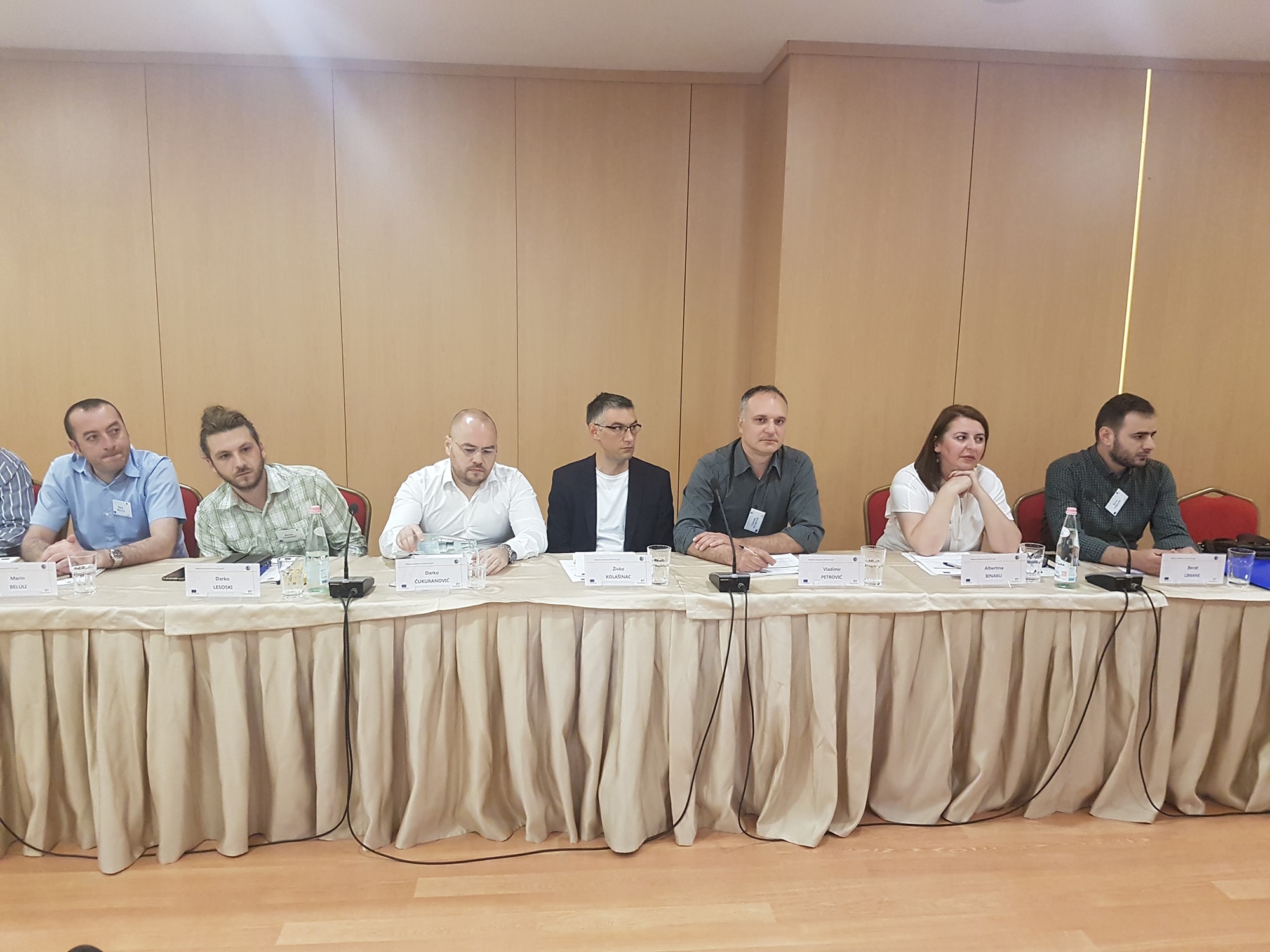 On the 23rd and 24th of May 2017, JTS Staff and OS participated in the Regional Workshop for IPA II JTS Staff organized by CBIB+ in Durres, Albania.

The workshop was organized for all Western Balkans JTS and Antenna office staff of the new IPA 2014-2020 programme with participants coming from Kosovo, the Former Yugoslav Republic of Macedonia, Albania, Serbia, Montenegro and Bosnia and Herzegovina. In the workshop also participated the Operating structures and the Delegations/ Offices of the EU in western Balkans.

The workshop was organized to address several challenges the JTS/Antenna staff are facing during the implementation of the new IPA II programme. The topics of TA contract implementation, preparation of Calls for proposals, evaluation and contracting, the JTS manual and procedures, ex-post monitoring and monitoring systems were discussed during the first session of the workshop.

In the second session of the workshop all the bodies related to the implementation of the IPA CBC programmes JTS/Antenna Offices, EU Delegations/Offices and Operating structures discussed on topics related to the challenges faced during implementation and the modus on better and more detailed management of the TA contract, visibility of the programme, monitoring system and monitoring performance at programme and project level. 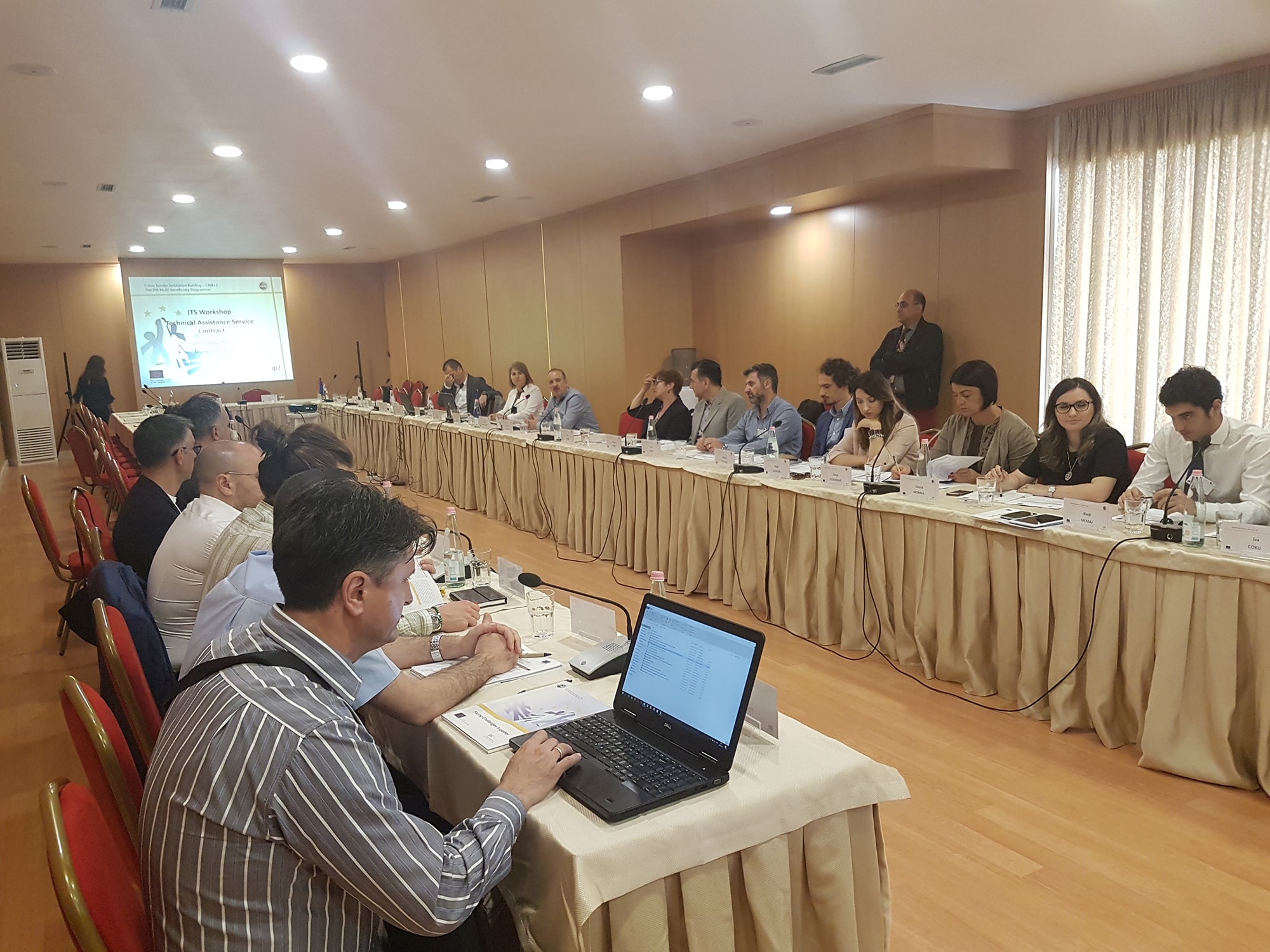 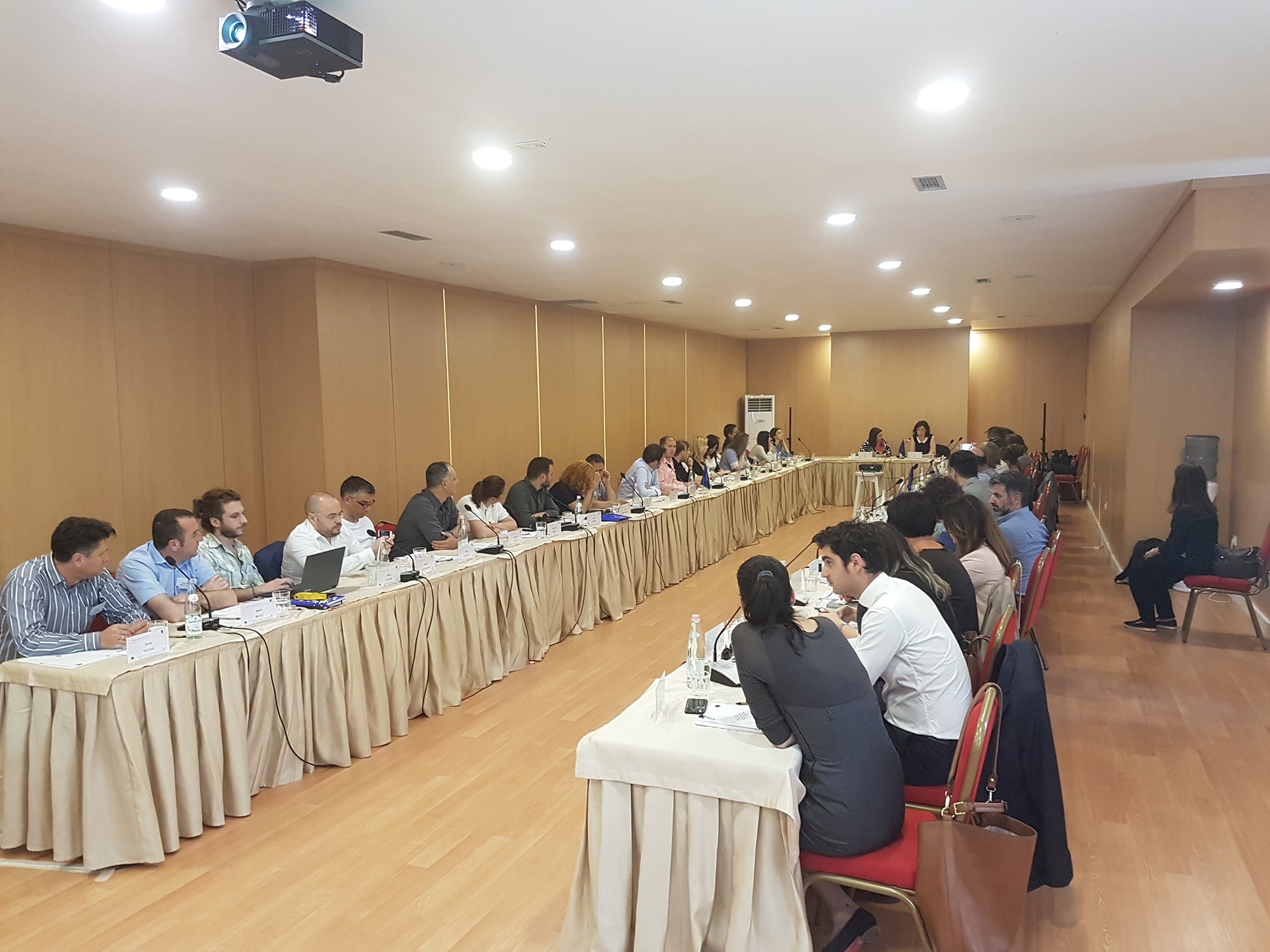 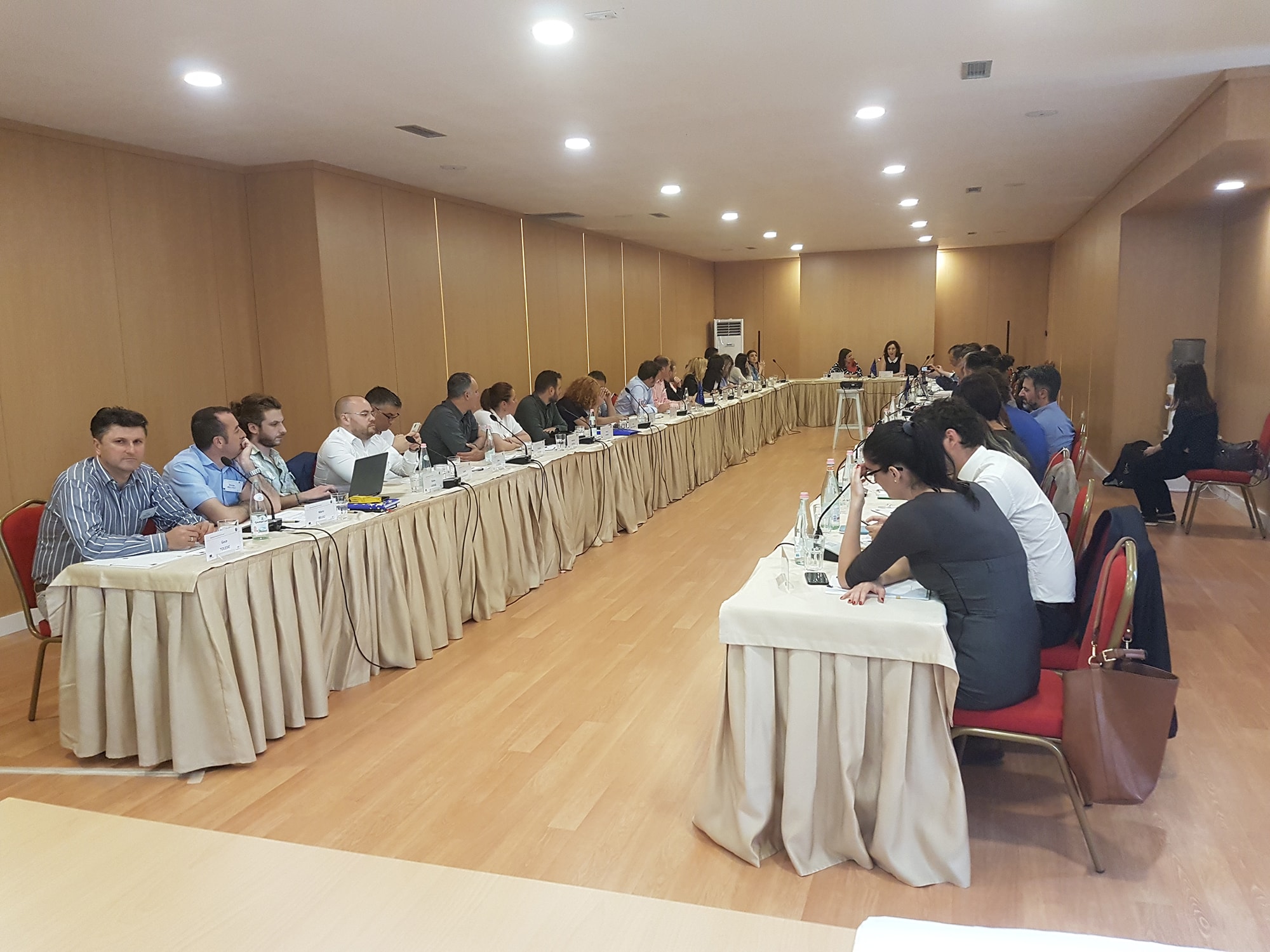 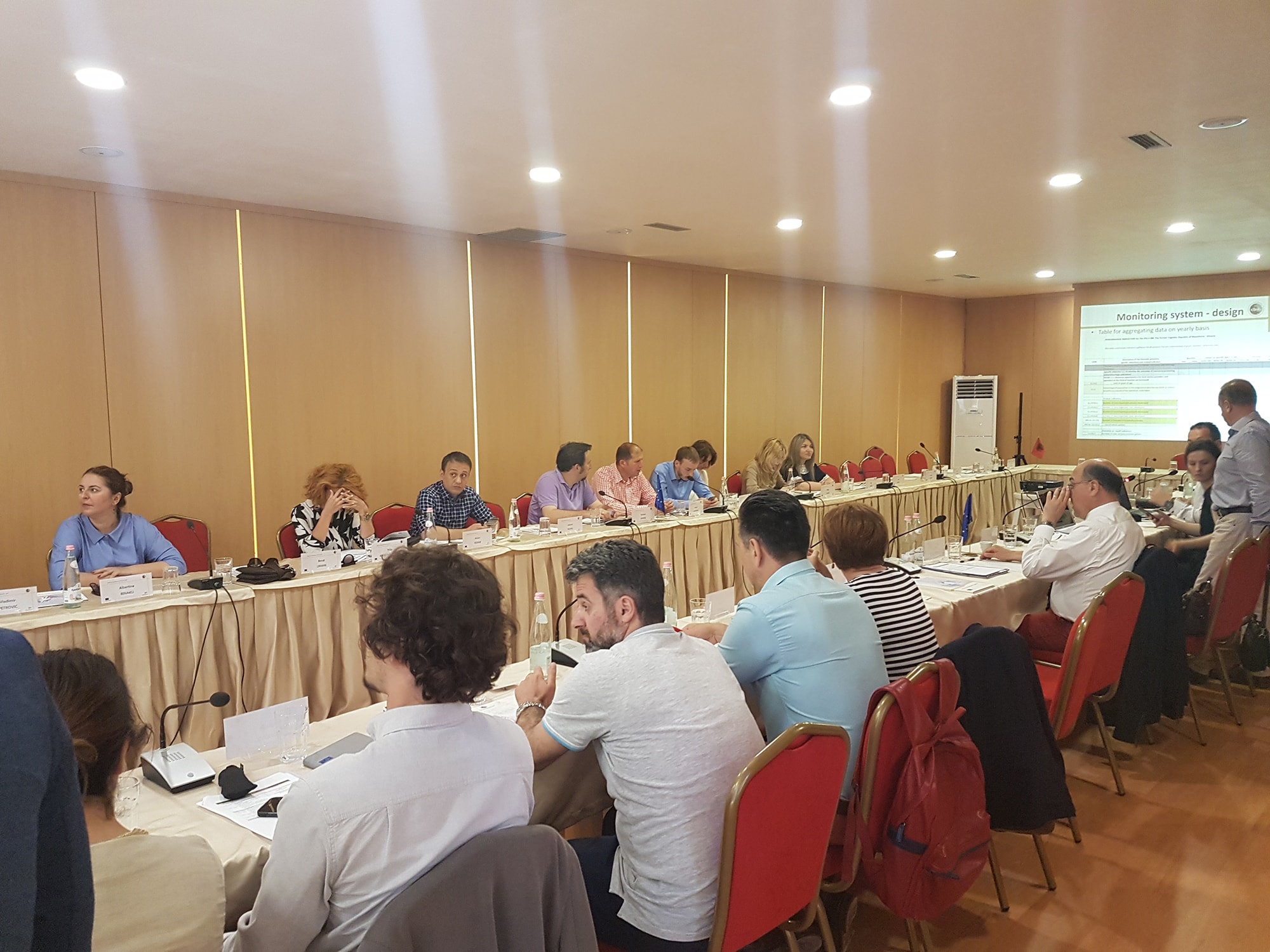