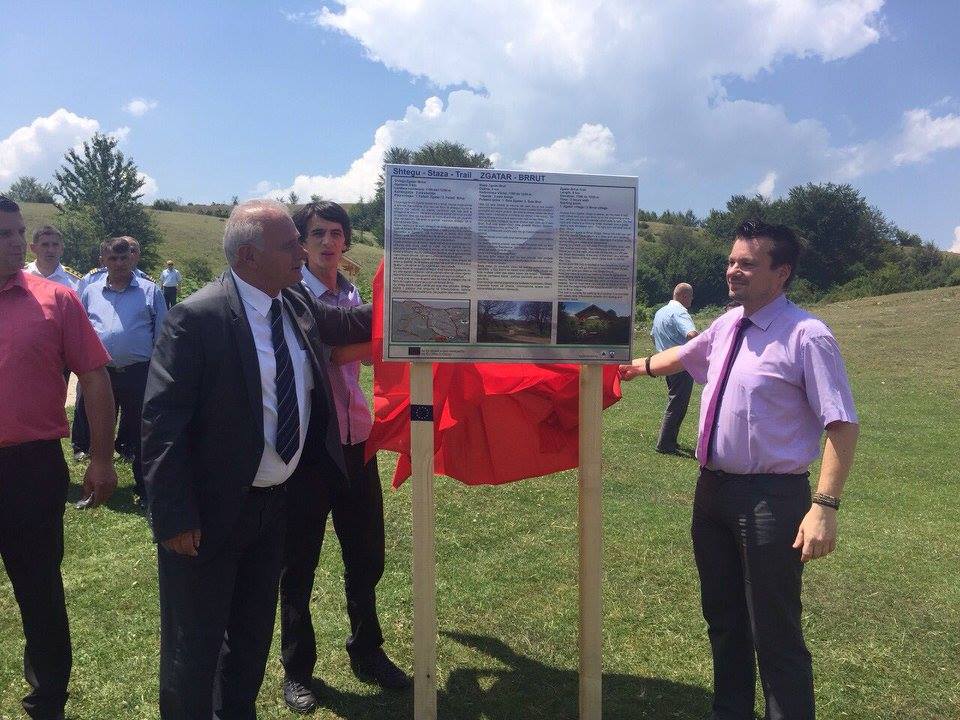 Several activities were implemented in the framework of this 18 months project, including construction of hiking trails through four attractive locations in Dragash/Dragaš Municipality, establishment of the Tourist Information Office, organization of the joint Gastronomy Fair, establishment of the Joint Cooperation Committee and development of the promotional materials package.

During the Project Closure Event, the Tourist Information Center and the hiking trail in Zgatar village were officially launched, traditional dances were performed and local food was served. 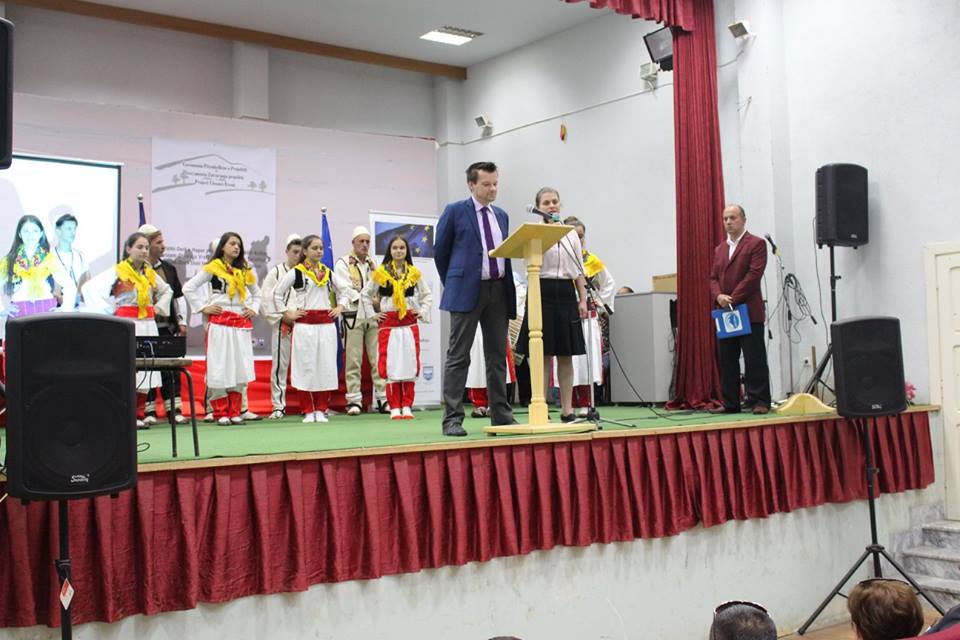 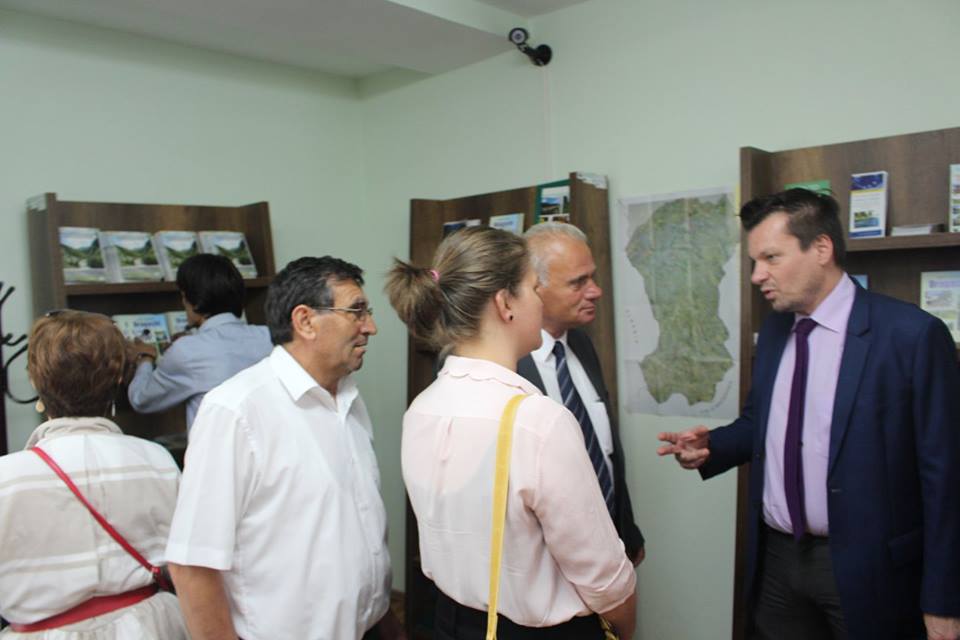