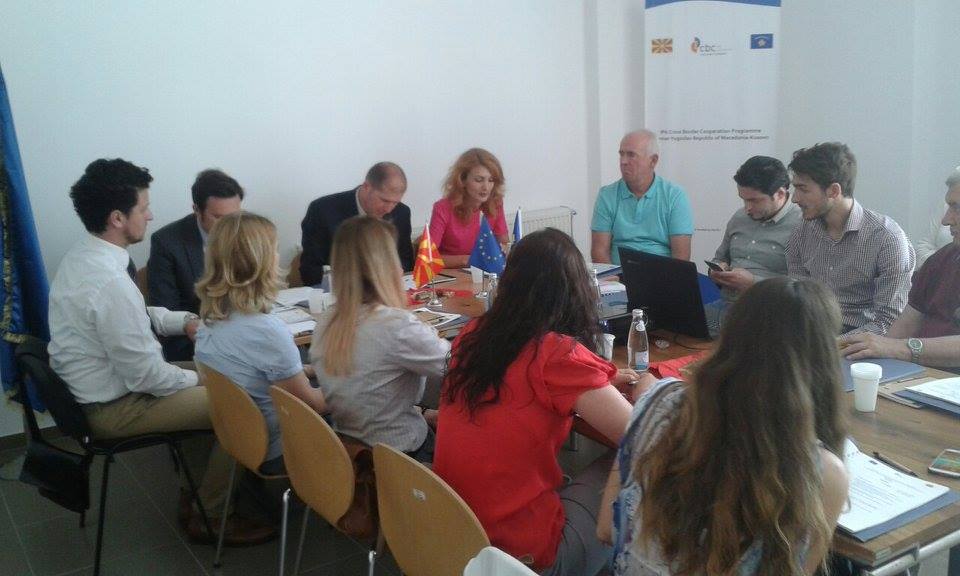 On July 7th 2016, the first meeting of the new Joint Monitoring Committee of the IPA CBC programme Kosovo – Former Yugoslav Republic of Macedonia 2014-2020 was held.

During this meeting the JTS/Antenna team prepared a presentation of the activities implemented so far under the new IPA CBC programme Kosovo – Former Yugoslav Republic of Macedonia 2014-2020. 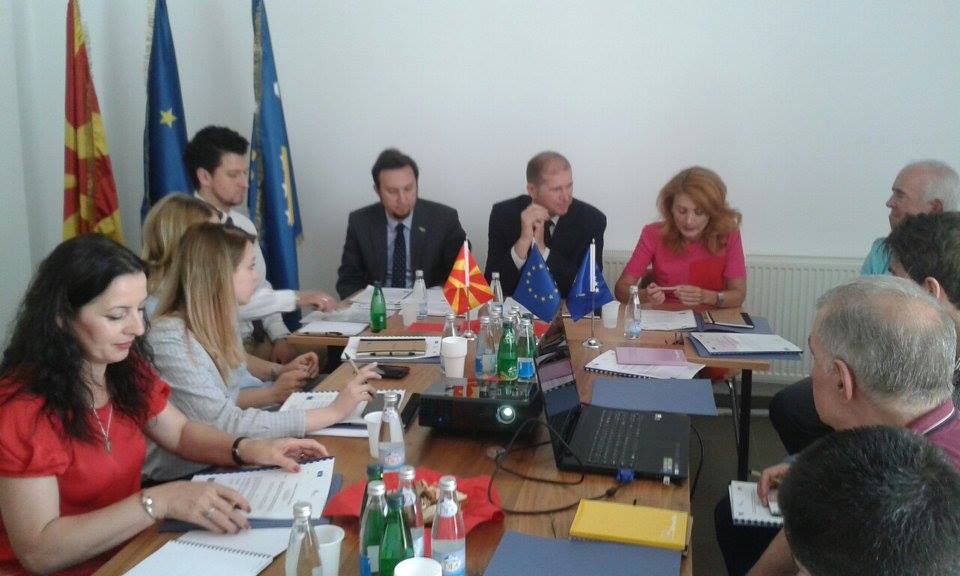